Connect with us
Home » news » Preview 4 Maryland Vs 13 Valparaiso 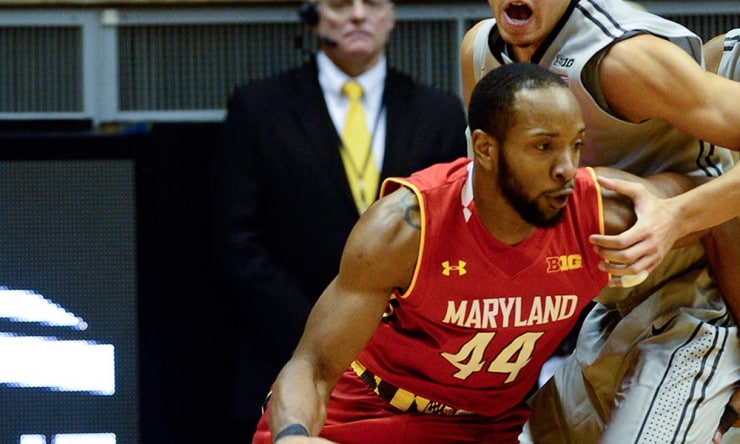 After a few difficult seasons in College Park, it seems that all Mark Turgeon needed was a change of conference. Moving to the Big Ten has proved to be a refresher for the Terps, who have burst onto the scene this season with a 23-5 record and a second place 11-4 finish in Big Ten play. Signature wins over Iowa State and Wisconsin demonstrate the mental toughness and grittiness of a Maryland team that does not hang their hat on any particular aspect of the game (70.4 PPG for, 63.9 PPG against), but they are efficient on both ends scoring 0.939 PPP on the offense and giving up 0.837 PPP on the defense. Melo Trimble (16.1 PPG, 3.6 RPG, 3.1 APG, 1.4 SPG) has been outstanding and senior Dez Wells (15.1 PPG, 4.7 RPG, 2.9 APG) has stepped up to the plate looking to leave his mark on the program. Underclassman Jake Layman (13.3 PPG, 6.3 RPG, 1.4 APG) has shown signs of what could be NBA first-round draft status and with their version of the “big 3” they will be a tough out for any team in the tourney.   What Maryland has accomplished this season has been to win every way possible, playing fast, playing slow, winning ugly and winning with ease. This bodes well in tournament play, where you never know what kind of dogfight you may be in. Turgeon has done a great job of in game adjustments and look for the Terrapins to be well prepared for a deep run.

Bryce Drew once again leads Valpo into the NCAA tournament. Unfortunately for the Crusader faithful, he has exhausted his eligibility so if there is to be another miracle for the Horizon League champs it will be another player stepping into the spotlight. Valparaiso has had a mightily successful season with a record of 26-5, 13-3 and two separate winning streaks of seven games. This team knows how to win and it starts with their defense, which concedes a mere 59.9 PPG (29th in the nation). They get numbers back in transition (0.945 PPP) and lock down in the half court (0.802 PPP) forcing contested jumpers and closing out possessions on boards (26.2 DRPG, 31st).   When it comes to putting points on the board, the Crusaders check in at 70.6 PPG with an efficient 1.138 PPP in transition and 0.896 PPP in the half court. A large part of their offensive efficiency can be credited to a couple of three-point marksmen in Alex Peters (16.8 PPG, 6.8 RPG) and Darien Walker (11.1 PPG, 4.5 RPG). Peters is a 6’9 step out four man who can take advantage of his slower counter parts (75 3FGM) and Walker can shake free at any moment to capitalize (50 3FGM) when defenders help on Peters. Freshman Trevonn Walker (10.7 PPG, 3.5 RPG) rounds out the double figure scores but St. Louis transfer Keith Carter (8.8 PPG, 3.6 APG) steadies the ship and creates for others. If Drew’s squad can catch fire on the offensive end and keep bigger athletic teams off the glass, they just may have a chance to relieve the glory days this March.