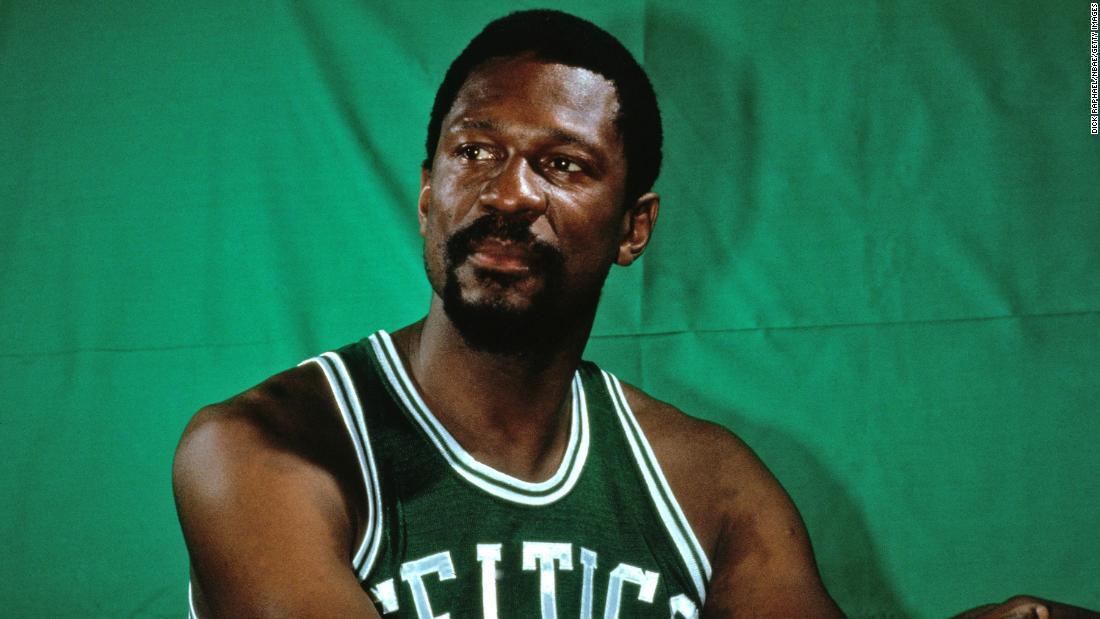 The Bill Russell inspired City Edition jersey that the Boston Celtics will wear on 12 occasions throughout the 2022-23 season has been revealed.

Joe Mazzulla’s Boston Celtics will suit up in their brand new Bill Russell inspired City Edition uniforms on opening night against the Philadelphia 76ers on Tuesday.

The color of the jersey has been likened to a ‘Milwaukee Bucks green,’ with gold and black accents alongside what appears to be Bill Russell’s collection of championship rings on the side panels.

According to the Celtics, this is a project that the league and team had been collaborating on with Russell himself in recent years – which they will wear a total of 12 times this season.

Boston will wear the uniform for six home games and six road games and opening night will headline the first of two dedicated Bill Russell tribute games celebrating the Celtics legend with a series of special activities.