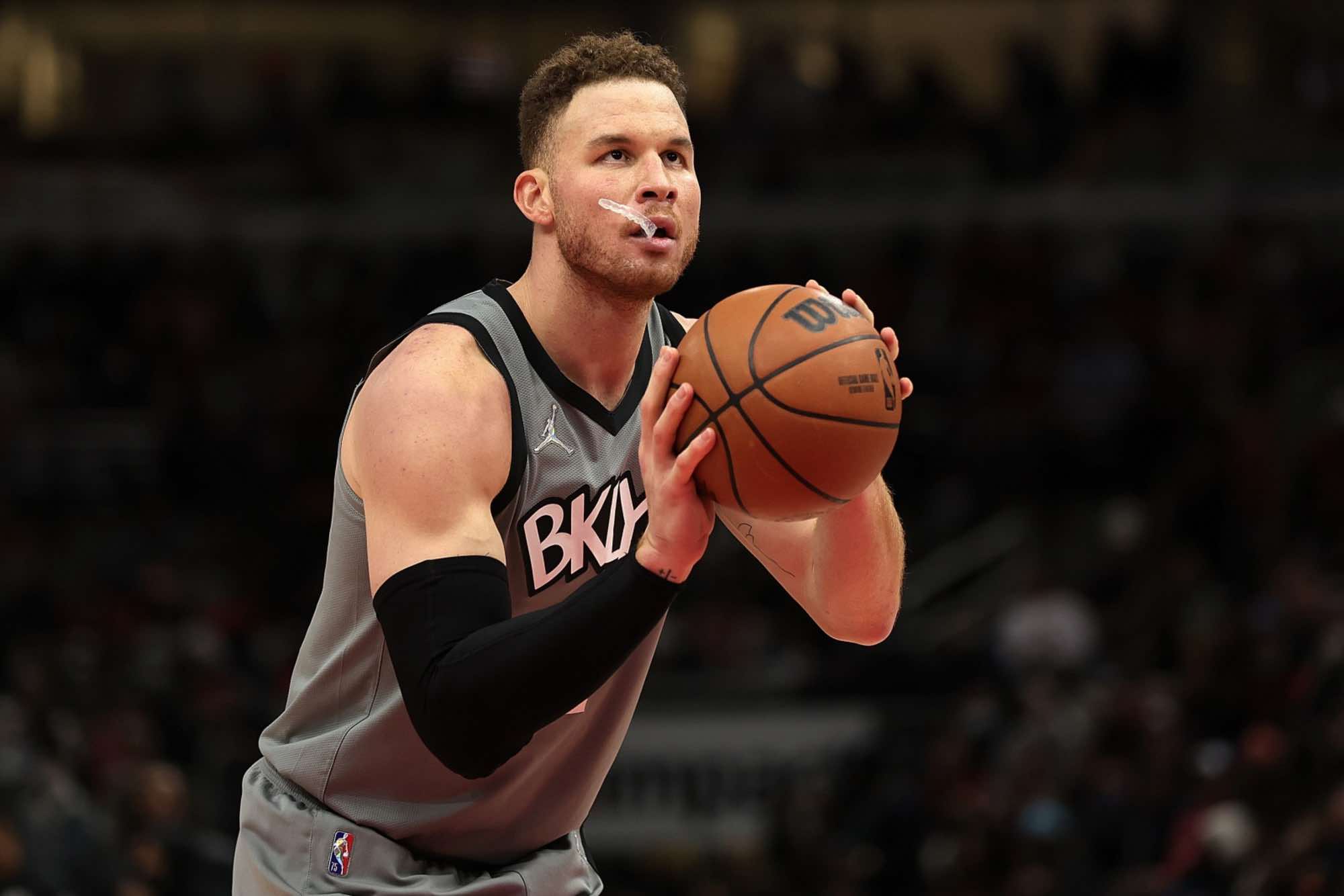 Free agent Blake Griffin has agreed to a one-year veteran’s minimum deal with the Boston Celtics, according to reports.

Griffin, 33, is entering his 13th year as an NBA player and has six All-Star selections and five All-NBA honors alongside being named Rookie of the Year in 2011.

Following nine years with the Los Angeles Clippers, Griffin spent three years with the Detroit Pistons before teaming up with Kevin Durant and Kyrie Irving in Brooklyn in 2021.

The Nets were swept by Boston in the first round of the playoffs earlier this year as the Celtics captured revenge for the 4-1 series defeat a season prior.

The forward averaged 6.5 points, 4.1 rebounds, and 1.9 assists per game in the regular season last year, playing 55 games with an average of 17 minutes on the court.

Griffin also featured in the playoffs as the Celtics brushed aside Brooklyn in four games, but arguably captured the best moment of the series from a Nets perspective.

Blake Griffin hits a three in his first game since April 2 🎯 pic.twitter.com/2YQzKfmV2P

Following the loss of Danilo Gallinari with a ruptured ACL, this signing offers the Celtics some enhanced depth at the forward position and adds veteran leadership to a contending side.