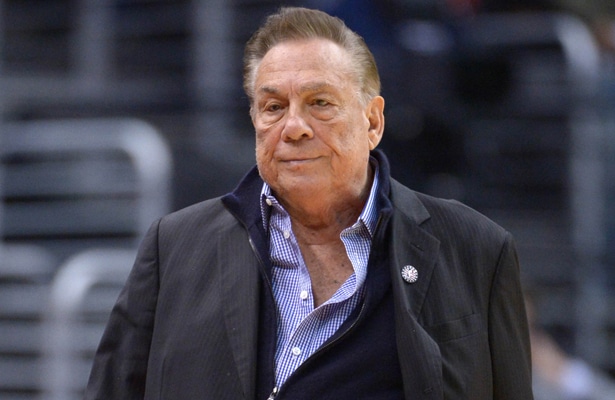 With the NBA investigating Los Angeles Clippers owner Donald Sterling due to racist remarks he made in a recording, Clippers players and coaches responded today. Here is what the team had to say:

Chris Paul: “On behalf of the National Basketball Players Association, this is a very serious issue which we will address aggressively. We have asked Mayor Kevin Johnson to expand his responsibilities with the NBPA, to determine our response and our next steps. As players, we owe it to our teams and our fans to keep our focus on our game, the playoffs, and a drive to the Finals.”

Kevin Johnson: “The reported comments made by Clippers owner Donald Sterling are reprehensible and unacceptable. The National Basketball Players Association must and will play a very active role in determining how this issue is addressed. There needs to be an immediate investigation and if the reports are true, there needs to be strong and swift action taken. I have spoken with NBPA President Chris Paul and will be leading the NBPA in addressing the implications of this serious matter. I will be formally reaching out to the NBA today to determine our next steps. While I originally came on to lead the Executive Director search, this issue requires immediate attention from the Players Association. I will be keeping Chris Paul, the Executive Committee, and all player representatives informed of every step.”

Chris Paul said other than an upcoming players union statement the Clippers players have nothing to say about Donald Sterling.

Doc Rivers: "were not happy with any of it. Were going to let the due process happen." Doc added that "it upsets me and upsets this team."

Doc Rivers says the Clippers will play Golden State in Game 4. Rivers called it "a distraction."

Doc Rivers: "JJ Redick was just pissed as Chris Paul." Clippers talked it out in pre practice meeting. Boycotting brought up. Doc against it

Doc: "in a weird way golden state is having a ball right now because we are not talking about them."

Doc: "it's a disturbing comment but we will have to be above it right now." Doc: "I don't like racism but let it run it's course."

Doc Rivers: "The protest will be in our play."