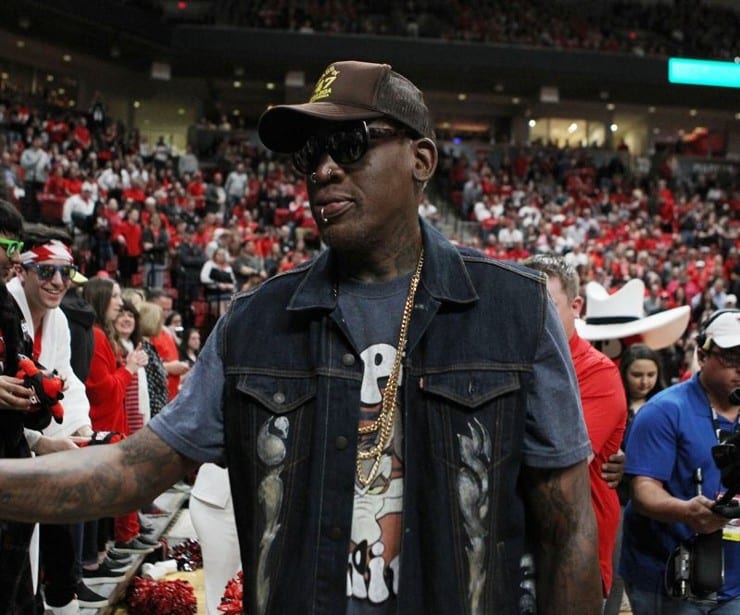 In an interview with NBC News last Saturday, the five-time NBA champion explained, “I got permission to go to Russia to help that girl. I’m trying to go this week.”

Though, during a live press conference on Monday, State Department spokesperson Ned Price released this statement: “We believe that anything other than negotiating further through the established channel is likely to complicate and hinder those efforts.”

Griner has been detained overseas since February for bringing cannabis oil vape cartridges into the country. 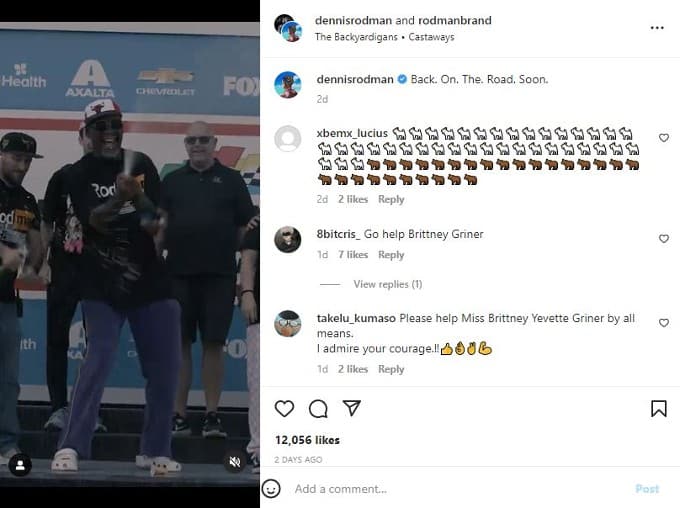 In July, Griner pleaded guilty to smuggling vape cannabis oil vape cartridges into Russia. The WNBA star traveled there to play for the UMMC Ekaterinburg of the Russian Women’s Basketball Premier League.

On Aug. 4, the two-time Olympic champion was sentenced to nine years in prison for 0.072 grams of THC found at Sheremetyevo International Airport.

Bae was charged with planning to overthrow the North Korean government in April 2013. He was sentenced to 15 years in prison. On November 8, 2014, Bae was granted his official release.

In a trip to Moscow in 2014, Rodman first met Russian President Vladimir Putin. He called him “cool” in one press conference.

Nonetheless, unlike his trips to North Korea, Russia is involved in an ongoing war with the Ukraine. The U.S. government is advising all American citizens to avoid flying to Russia.

According to the U.S. Department of State, on a scale level from 1 to 4, Russia is on the “Level 4: Do Not Travel” list. Rodman is a celebrity, but even celebrities are not excused from a potential hostage crisis.

Additionally, following Russia’s invasion of the Ukraine in February, the U.S. placed sanctions on the Russian Federation. Americans are not welcomed.

Trevor Reed, an American citizen and former marine, has also been detained in Russia since 2019. Rodman could make the trip eventually, but now’s not the safest time to travel to Putin’s country.

Federal officials believe Griner is being held hostage as a political prisoner. Per Griner’s lawyers, the WNBA player had a marijuana prescription from an Arizona doctor. But this defense is irrelevant outside of U.S. borders.

Now, Dennis Rodman could still travel to Russia in the future. But for the time being, it appears Brittney Griner is on her own.