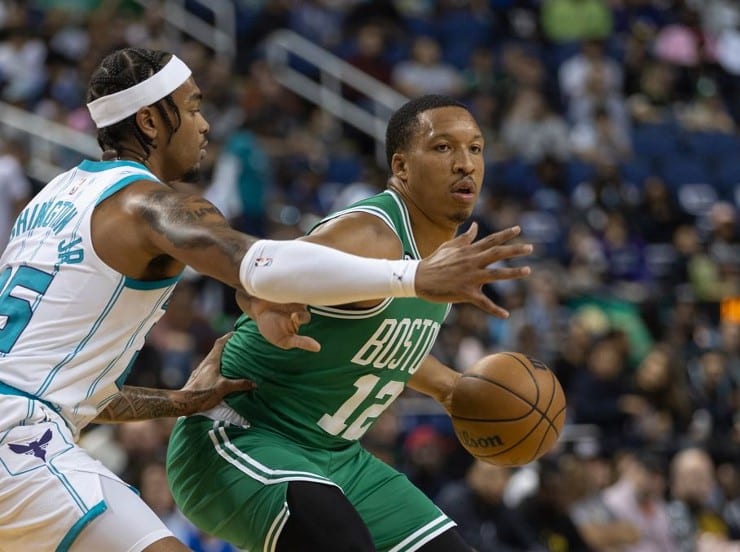 Nonetheless, the wing has not yet inked a new contract with the Celtics. Per Jake Fischer of Yahoo Sports, an unnamed source told the NBA reporter that Williams’ side rejected the team’s contract extension offer.

Per multiple NBA betting sites, the Celtics are the favorite to win the championship in 2023. However, a few sportsbooks are still favoring the Golden State Warriors to repeat.

The Boston Celtics are unlikely to sign Grant Williams to a contract extension, per @JakeLFischer

“There does not seem to be an extension coming for forward Grant Williams, sources said” pic.twitter.com/8uLcdkuU9q

“I’ve heard that Grant Williams’ side of the negotiations communicated to Boston they are not going to sign the Celtics’ most recent offer before the deadline,” explained Fischer. “We shall see.”

Williams and the Celtics have until next Monday to reach a new agreement. They have some time left. During the 2021-22 season, in 77 appearances, the forward averaged 7.8 points, 3.6 rebounds, and 1 assist per contest.

Will Grant Williams sign his contract extension with the Celtics by next Monday’s deadline?

Williams was selected 22nd overall in the 2019 NBA Draft. A few weeks ago, a rumor leaked revealing that NBA executives believe the forward is worth $12-13 million per season.

According to Michael Scotto of HoopsHype, four unknown general managers value the Tennessee product. When asked about his worth, the NBA executives said Grant’s annual value is in the $12-13 million range.

“For an extension now, he’s [Grant Williams] probably in the $12-14 million territory,” the anonymous source told Scotto. “I think $15 million is not out of the question, but definitely on the high end, and it means they’d think he’s going to be a starter.”

Additionally, in Game 7 of the Eastern Conference Finals, the wing scored a career-high 27 points in the Celtics’ 109-81 win over the Milwaukee Bucks.

Of course, the forward’s future rests entirely on him. Perhaps G.M. Brad Stevens offered Grant Williams a lower amount than anticipated. If true, his side made the correct choice by rejecting the offer.