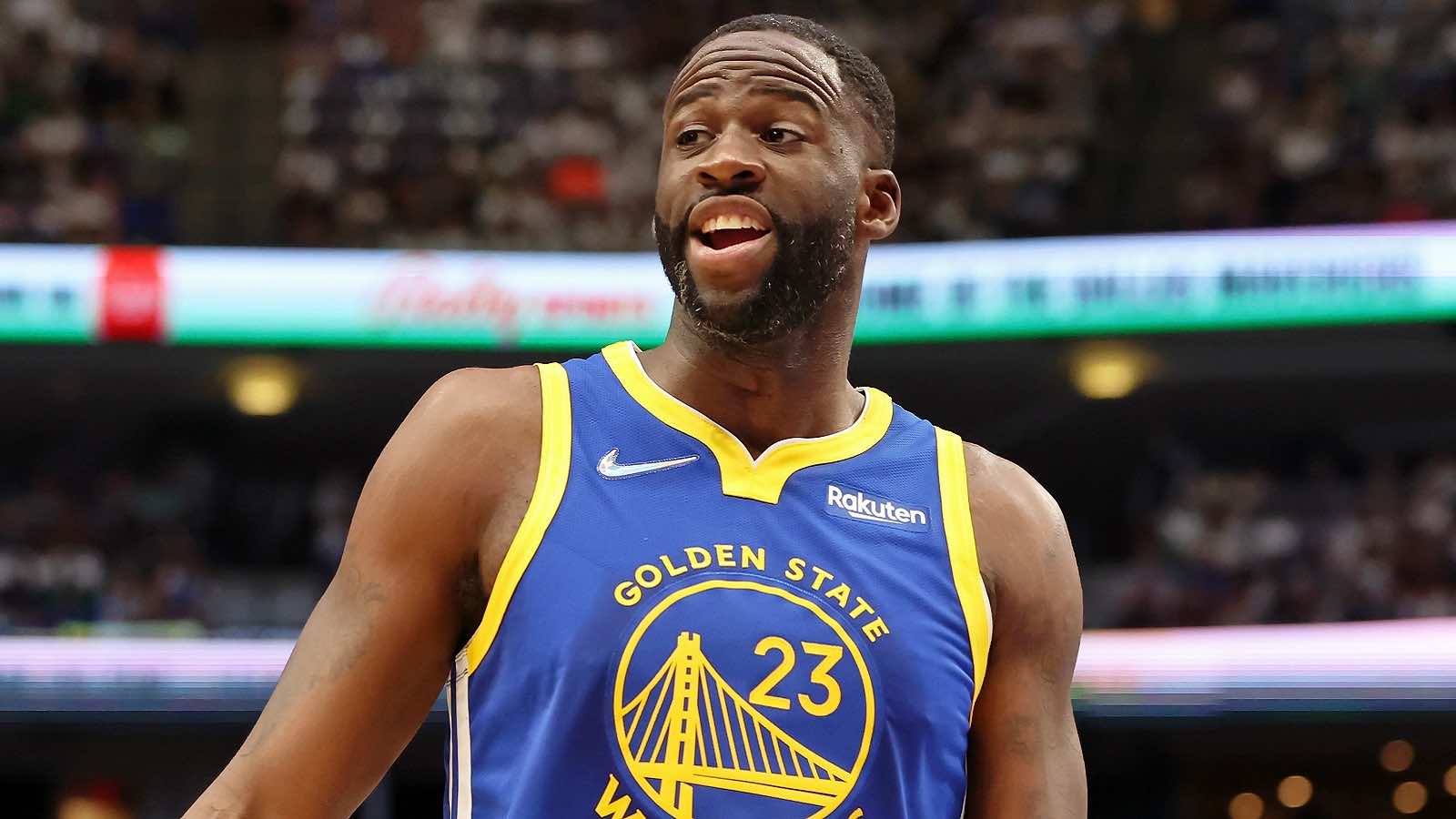 Golden State Warriors forward Draymond Green has been fined for punching teammate Jordan Poole in practice last week, but will return to team activities on Thursday according to head coach Steve Kerr.

Green will be available to play against the Los Angeles Lakers on opening night next Tuesday and will also feature in Golden State’s final preseason game against the Denver Nuggets on Friday.

He has been fined but not suspended. Kerr says he will play in the team’s final preseason game on Friday, and will be available on opening night.

Whilst many believe that the relationship between Green and the Warriors has been damaged beyond repair, Steph Curry is said to have facilitated conversations between Green, Jordan Poole, and other members of the team to move forward.

Steve Kerr says Steph Curry organized conversations amongst the team and facilitated the healing process with Draymond Green, Jordan Poole and other players. Curry’s leadership continues to shine & assuming the Warriors move past this, he’ll be a big reason why. #dubnation

Kerr conceded that the 32-year-old had broken the team’s trust with this incident but after everything Green has given the Warriors since 2012, including four NBA championships, he deserves the benefit of the doubt.

“Draymond and I have been together for eight years. We’ve had plenty of run-ins but I trust him. He broke our trust with this incident, but I’m giving him the benefit of the doubt because I think he’s earned that – and I think our team feels the same way.”

NBA opening night is less than a week away as LeBron James and the Los Angeles Lakers make the trip to Oracle Arena to face the reigning champions in Oakland, California.