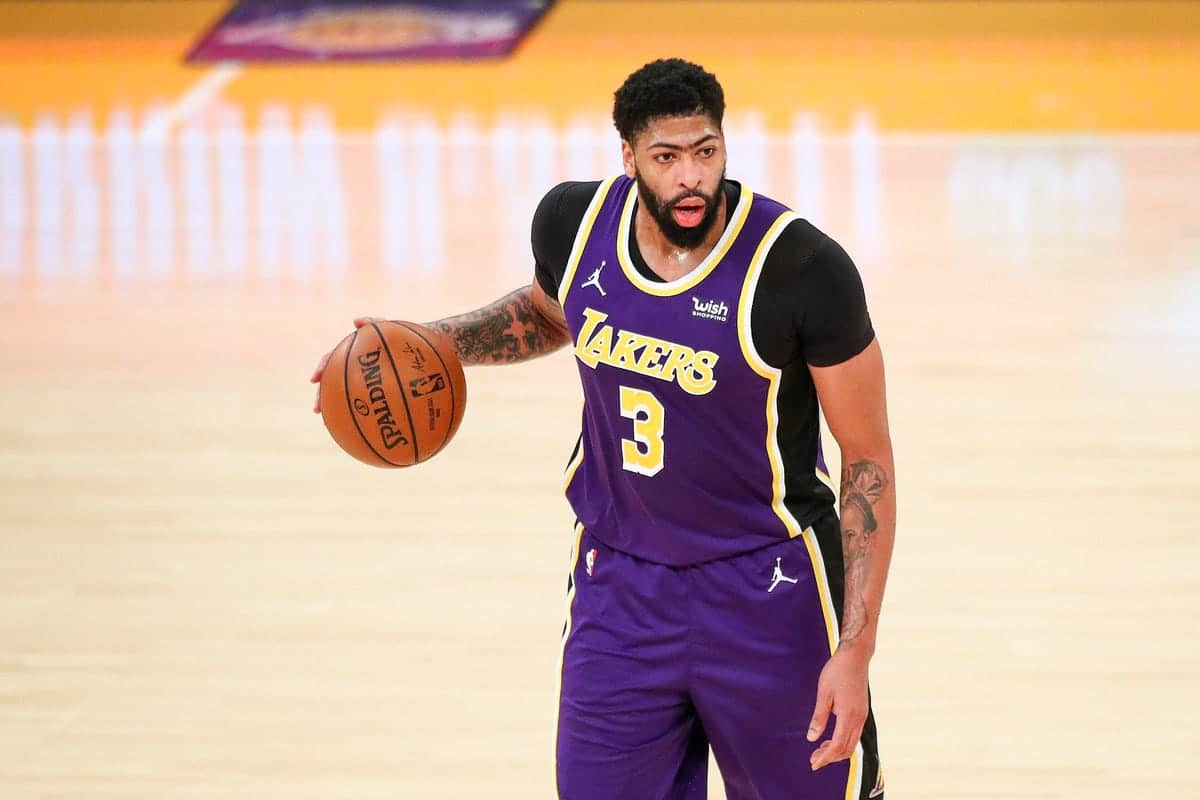 As ESPN continue to release their list of the top 100 players for the 2022-23 NBA season, talents like Kawhi Leonard and Karl-Anthony Towns headline the best 11-25.

Closely followed by two-time Finals MVP Kawhi Leonard, Karl Anthony-Towns, Damian Lillard, and Paul George, many fans are upset and confused with the rankings that leave Los Angeles Lakers forward Anthony Davis on the brink of the top 20.

Davis won an NBA title just two years ago, and is widely regarded as one of the most talented big men to ever grace the NBA – however injuries in the last two seasons have prevented the 29-year-old from fully blossoming.

Our prediction for the top ten players, which is expected to release shortly: