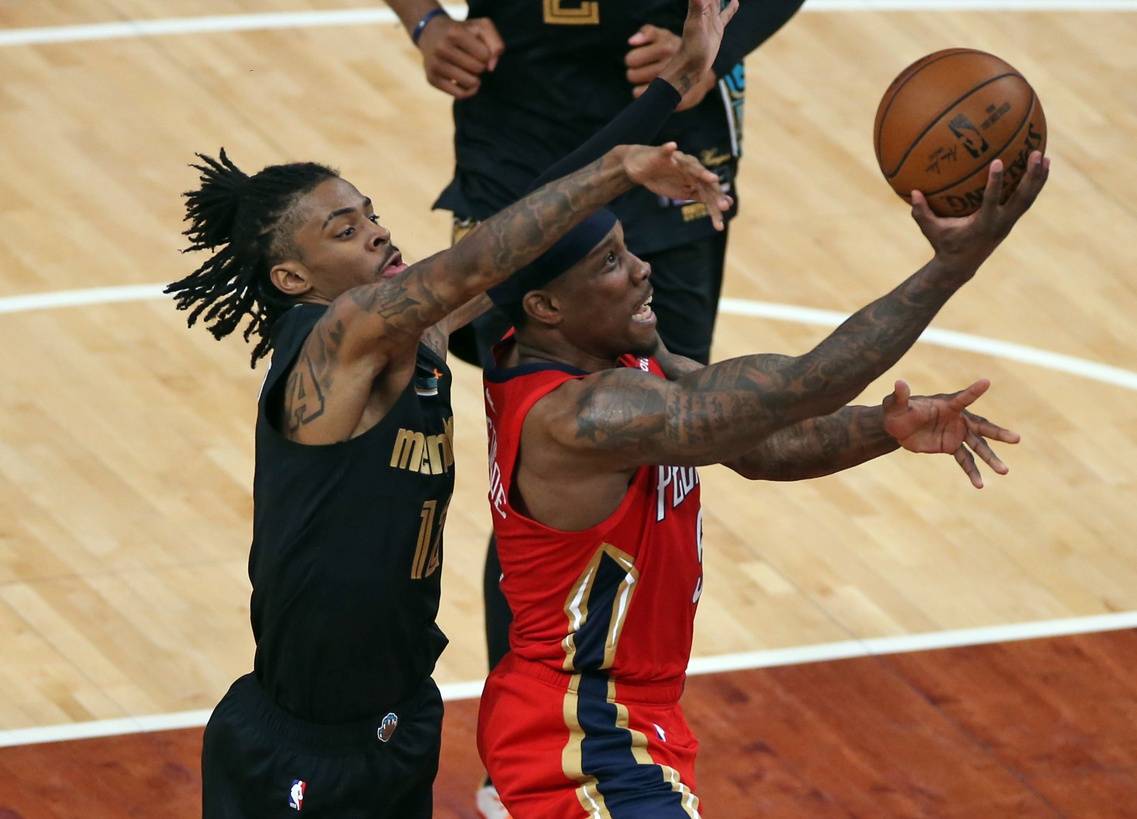 After resigning superstar Kawhi Leonard, the Los Angeles Clippers began to retool their roster on Sunday. Per ESPN’s Adrian Wojnarowski, the Clippers have agreed to acquire veteran guard Eric Bledsoe in a trade with the Memphis Grizzlies. Los Angeles will send point guards Patrick Beverley and Rajon Rondo to Memphis along with big man Daniel Oturu to complete the deal.

Memphis acquired Bledsoe in a pre-draft trade with the New Orleans Pelicans earlier in the offseason. At age 31, Bledsoe carries some question marks into his second stint in Los Angeles. He’s fresh off of scoring just 12.9 points per game in 2020-21, his lowest mark since the 2012-13 season. Coincidentally, that was the last year that he played for the Clippers.

Bledsoe began his career in Los Angeles, playing three seasons there before being traded to the Phoenix Suns, where he flourished in a larger role. He is under contract for two more years at approximately $37 million but only has a partial guarantee of $3.9 million for 2022-23, which gives the Clippers some flexibility if they don’t want to keep him beyond next season. By making the deal, the Clippers will also save about $30 million in luxury-tax payments this year.

Clippers decrease their luxury tax bill by $30 million in this deal.

They also address their roster crunch by getting to 15 players and will also create a $8.3M TPE. https://t.co/FmUfmnyEzF

The move also makes sense for Memphis, which gets some salary-cap relief in exchange for a disgruntled veteran heading towards the tail end of his career. Bledsoe didn’t want to be a part of the Grizzlies and wasn’t viewed as a good fit next to Ja Morant in the backcourt.

Beverley, 33, played the last four seasons in Los Angeles where he made a name for himself with his tenacity on the defensive end of the floor. For Rondo, Memphis marks his fourth team in five years. The veteran point guard shot 40.4 percent from 3-point range last season.

Oturu played in 30 games with the Clippers during his rookie campaign after being drafted in the second round. He averaged 1.2 points per game.

The Grizzlies, with an already packed roster, are open-minded on the futures of all three players in Memphis — and will likely consider trades with some of those arriving in this deal. Memphis gets salary cap flexibility in the summer of 2022 with trade.

While the Grizzlies have had a busy offseason, ESPN’s Adrian Wojnarowski believes that Memphis isn’t finished making trades. With an already packed roster, the organization is reportedly “open-minded” about the futures of all three players acquired in the deal.