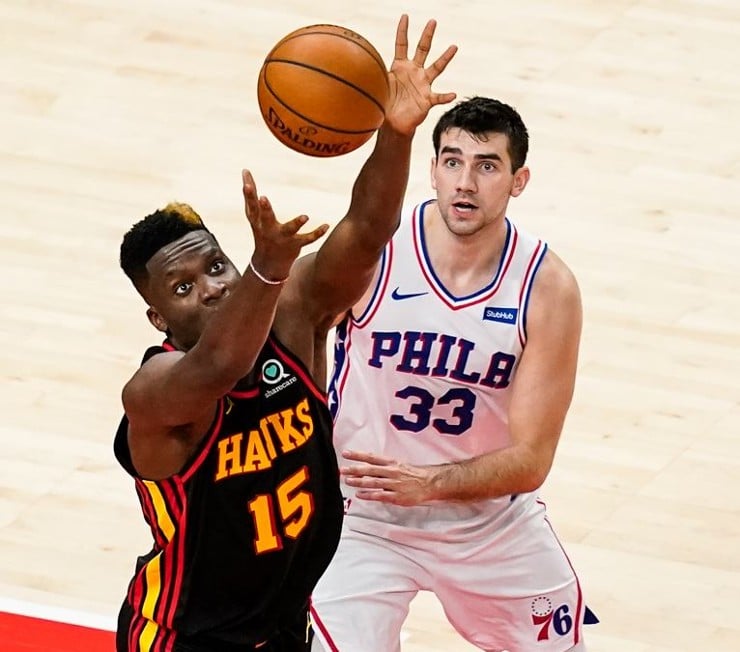 The Memphis Grizzlies have signed Dakota Mathias to an Exhibit 10 contract. The Grizzlies could not offer Mathias a two-way contract, considering second-round draft pick Vince Williams and forward Kenny Lofton Jr. are playing for the Memphis Hustle, the team’s NBA G League affiliate.

The 6’4″ guard went undrafted out of Purdue in 2018. He signed a deal with Divina Seguros Joventut of the Liga ACB. During the 2018-19 season with the professional Spanish basketball club, Mathias averaged 8.5 points and 2.4 rebounds per game.

While appearing in 12 games, the guard also averaged 41.8% shooting from the field and 37.3% from beyond the arc.

Furthermore, Mathias has only appeared in 14 career NBA games. On July 26, 2019, the Elida, Ohio, native signed a contract with the Dallas Mavericks.

However, after playing pro-basketball in Europe, Mathias spent most of his time in the NBA G League during the 2019-20 season.

While with the Texas Legends, the Mavs’ G League affiliate, the guard averaged 18.1 points, 4.9 rebounds, 3.1 assists and 1 steal per game. Through 42 games played, Mathias averaged 43.2% shooting from the floor and 39.2% from 3-point range.

According to the G League leaderboard statistics for the 2019-20 season, Mathias finished second overall in made 3-pointers (147). Plus, he ranked seventh in points (762), sixth in minutes played per game (36.1) and fourth in regular season turnover percentage (8.4).

The Mavericks waived him months later on Oct. 19, 2019. Then, on November 19, 2020, Mathias signed a two-way contract with the Philadelphia 76ers. In eight games played with the Sixers, the guard averaged six points per game during the 2020-21 season.

Additionally, Mathias returned to the G League in the 2021-22 season. In four games played with the Texas Legends, the guard averaged 14 points, 5 rebounds, 2 assists and 1 steal per game.

In the NBA 2K23 Summer League with the Grizzlies, along with averaging 43.5% from the field and 25% from downtown, the guard also averaged 4.8 points and 3.5 rebounds per game. Dakota Mathias appeared in just six Summer League games. But his performance was good enough for a new contract.