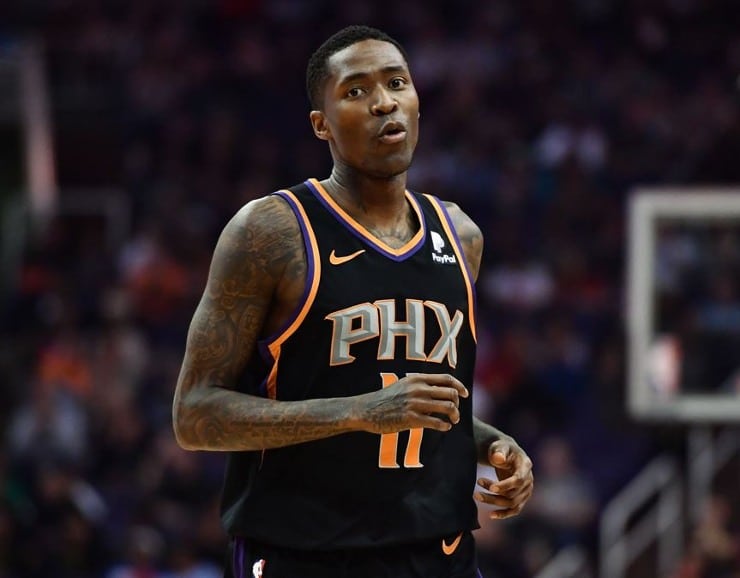 NBA on TNT is the network’s longest-running sports program. Of course, the show first launched in October 1988. The entertaining television program features pregame and postgame content, including player analyses.

Three years ago, ESPN/ABC and Disney were interested in signing Wade to a deal. Speaking of the former Miami Heat star, NBA betting sites are expecting both the Suns and Heat to return to the playoffs in 2023.

Jamal Crawford has emerged as the top choice to replace Dwyane Wade in the @NBAonTNT lineup, industry sources say.

More NBA from me: https://t.co/A6ycVmnrjq

In October 2019, Wade signed a multimillion-dollar contract with TNT and Warner Media. He served as an NBA commentator and producer.

Furthermore, in November 2021, Crawford signed on with NBA League Pass to commentate games next to Quentin Richardson. Those familiar with his commentary will know whether or not he’s right for the job.

One of Crawford’s biggest contributions off the court is serving the Seattle community. The three-time NBA Sixth Man of the Year winner is the founder of The Crawsover Pro-Am League.

For the 2021-22 season, Wade, Parker, and Leftkoe served as hosts for the secondary studio team. They hosted pregame and postgame shows. A secondary team might suit Jamal Crawford.

As for studio coverage, in addition to Parker, O’Neal, and Wade, Kenny Smith and Charles Barkley provide casual commentary while dissecting teams’ performances. Because of their funny jokes and banter, the NBA on TNT is worth watching.

Moreover, TNT is unavailable in Canada. Though, network games airing before or after NBA on TNT can be watched live via TSN, NBA TV Canada, and Sportsnet.

Is Jamal Crawford the perfect analyst for the job? If he receives the position, viewers will have to check out the show during the 2022-23 season.