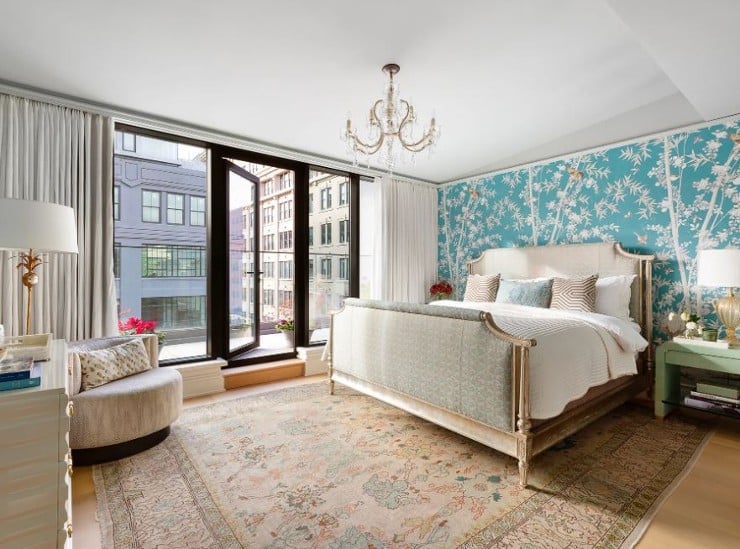 JJ Redick announced his official retirement from the NBA in 2021, and now he’s still hoping to sell his luxurious penthouse in Dumbo, Brooklyn. His 3,000-square-foot pad was first listed on the market in November 2021 for $8.5 million.

In June, it was listed at $7.6 million. As of September 2022, now the retired Magic guard is asking for $7 million. So, that’s a price decrease of 8%. Redick’s unit has been featured in Architectural Digest.

Multiple NBA betting sites are giving the Nets top-3 odds of winning a championship in 2023. With Kevin Durant and Kyrie Irving, can they advance to the NBA Finals next season? Find out which sportsbooks are expecting it. 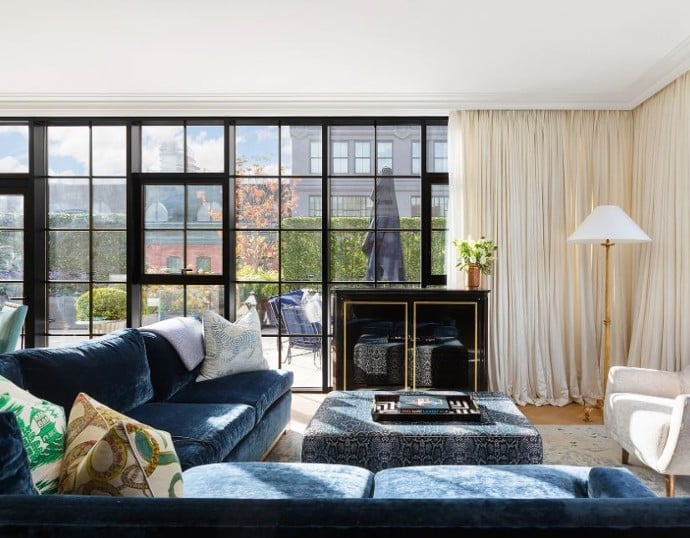 Renovated by famous architectural designer Michael Aiduss, this penthouse sits on the top floor of a converted warehouse. It was first built in 2016. The unit is located in a seven-story apartment building at 51 Jay St. in Brooklyn, New York.

In 2017, JJ Redick and his wife, Chelsea Gilgore, bought the penthouse for $6 million. Of course, Nets guard Ben Simmons paid $13 million for a 5,000-square-foot condominium in Dumbo earlier this week.

According to StreetEasy, the estimated taxes are $3,325 per month. The amenities include a dishwasher, elevator, doorman, washer/dryer unit, and private outdoor space. Not to mention, pets are allowed.

Per the Compass listing, the apartment also features “a bespoke kitchen, lacquered from top to bottom in deep Aegean blue with bronze accents and highlighted with Calacatta marble.” JJ Redick must have loved his old place. 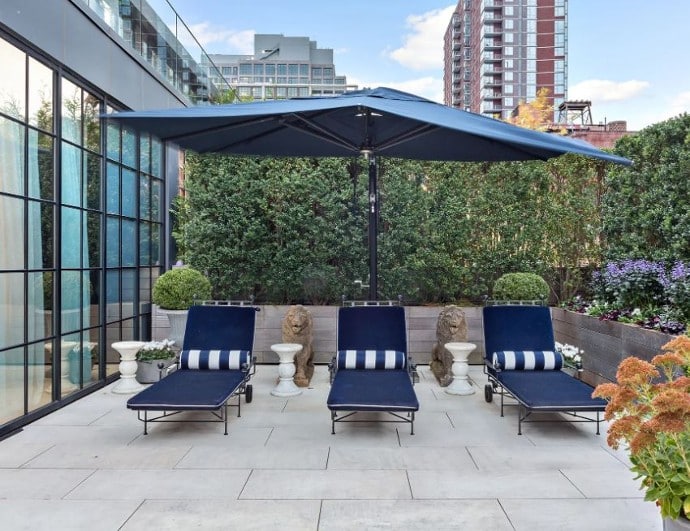 The primary bedroom is framed in French moldings. Plus, the room leads to a private Zen outdoor terrace. Furthermore, the bathroom was constructed with Calacatta gold and Venetian plaster.

Equally important, the second floor of the home has a guest bedroom suite, along with a Turkish white marble full bath. The fourth bedroom is over 17 feet in length.

In addition to featuring a beautiful bath, it has a walk-in closet. For those interested, the glass doors from each room lead out to the upper terrace.

JJ Redick might be waiting a long time for his penthouse to sell. The real estate market is horrible right now. This is largely in part due to a supply and demand mismatch. Greed is another factor.