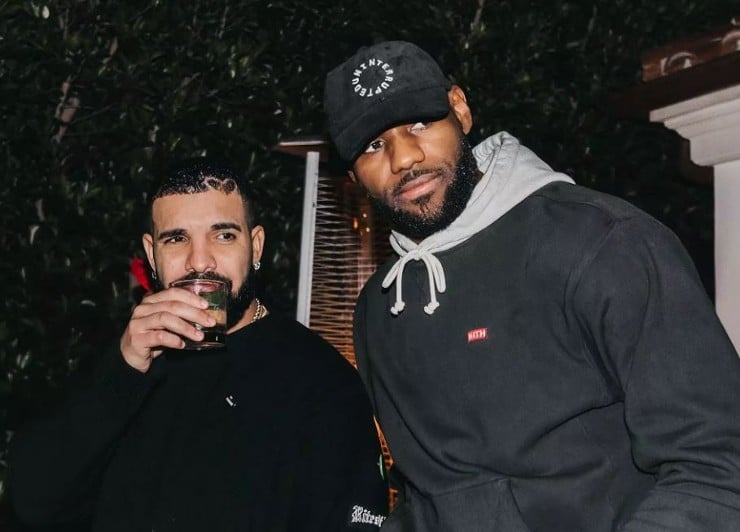 Los Angeles Lakers star LeBron James, Maverick Carter and rapper Drake are being sued for $10 million over the production of the Black Ice documentary.

The film is about the segregated hockey league known as the Colored Hockey League. Billy Hunter, the former head of the National Basketball Players Association, claims he holds the legal rights to the CHL.

Hunter’s attorney, Larry Hutcher, released this statement: “While the defendants LeBron James, Drake and Maverick Carter [LeBron’s business partner] are internationally known and renowned in their respective fields of basketball and music, it does not afford them the right to steal another’s intellectual property.” 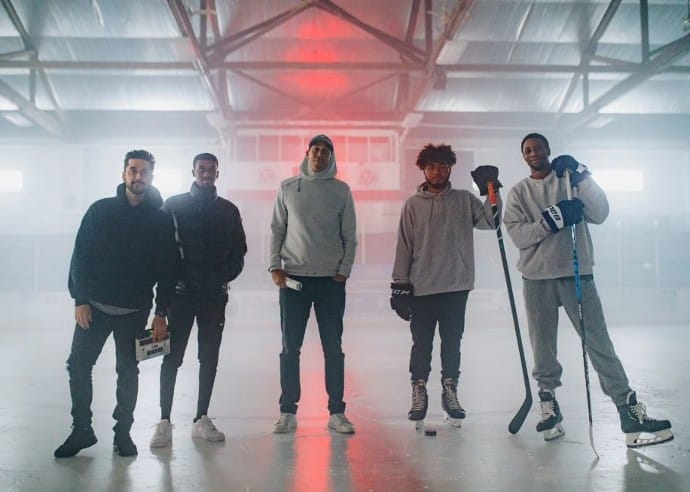 Hunter believes LeBron James and Drake went behind his back is sign a deal with the authors of Black Ice to produce a hockey documentary of their own.

By the sounds of it, the four-time MVP and rapper didn’t have permission. But Hunter still has to prove that he owns the rights to the CHL.

Darril Fosty, one of the authors of the book, told TMZ that he believes the lawsuit is “unwarranted and frivolous.”

Hunter claims he already had a deal with the authors who wrote Black Ice: The Lost History of the Colored Hockey League of the Maritimes, 1895–1925. 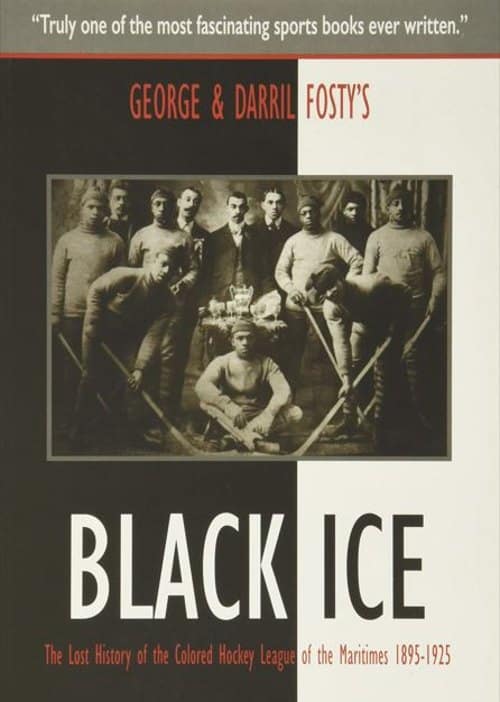 Hunter paid George and Darril Fosty, the authors, a combined $265,000 to retain the legal rights to the segregated hockey league. However, the writers had a contract in place with LeBron James and Drake as well.

Furthermore, in the authors’ defense, they explained that a movie is different from a documentary. So, the agreement was never violated. Of course, Hunter said the response was “absurd and made in bad faith.”

In addition to seeking $10 million in his lawsuit, Hunter wants a cut of the documentary’s earnings. It sounds like everyone else was ok with the production of Black Ice except for Hunter.

He feels betrayed. If he can prove his case, no one can blame him for filing the lawsuit. Intellectual property theft is common in this day and age. Copyright laws exist for that logical reason, needless to say.

More news stories pertaining to LeBron James and Maverick Carter are on the main page.