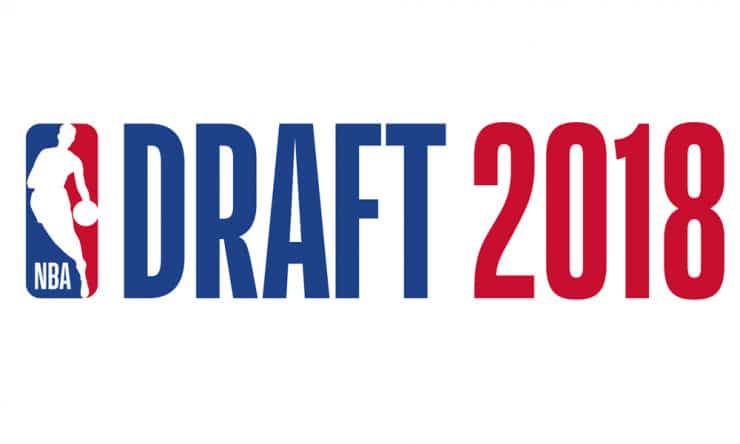 Players wishing to enter the 2018 NBA Draft were required to submit a letter to the NBA to be received no later than Sunday, April 22. Players who have applied for early entry have the right to withdraw their names from consideration for the Draft by notifying the NBA of their decision in writing no later than 5 p.m. ET on Monday, June 11. Under NCAA rules, in order to retain college basketball eligibility, underclassmen who have entered the 2018 Draft must withdraw by Wednesday, May 30.

Following is the list of players from colleges and post-graduate institutions who have applied for early entry into the 2018 NBA Draft, which will be held Thursday, June 21 at Barclays Center in Brooklyn, N.Y.

The following is the list of international players who have applied for early entry into the 2018 NBA Draft: