Home » news » Ncaa Could Give Transfers Extra Year Of Eligibility 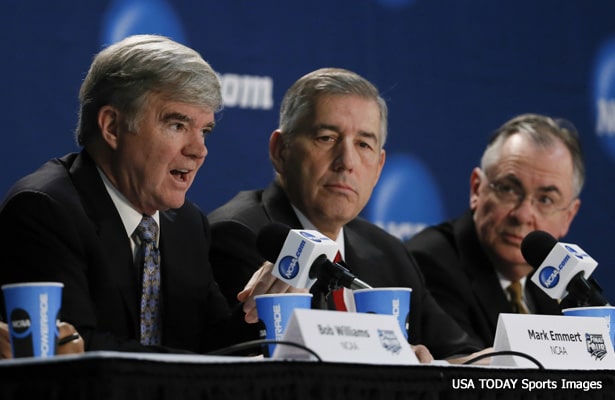 The NCAA’s Division I Leadership Council recommended that some athletes who transfer to other schools via hardships should be allowed an extra year of eligibility.

The council proposed that athletes forced to sit out a year after transferring should be given a sixth year of eligibility.

“We hope this change will encourage student-athletes who must transfer based on hardships to focus on the circumstances prompting the transfer during their first year and adjust to their new school, while giving them a season back to complete their eligibility,” said Amy Huchthausen, commissioner of the America East Conference and chair of the Leadership Council subcommittee that examined the transfer issue.

Huchthausen said the recommendation would provide athletes with additional time to focus on academics and increase their chances of graduating. It is also intended to reduce concerns about abuse of the waiver process and inconsistencies in NCAA decisions.

Athletes seeking transfers would still need to provide evidence of a hardship, including a serious family illness, to receive the extension.

The Division I Board of Directors are scheduled to review the proposal when it meets April 24. If approved, the policy change would begin in the 2015-16 academic year.

The council’s recommendation does not include graduate students with remaining athletic eligibility.