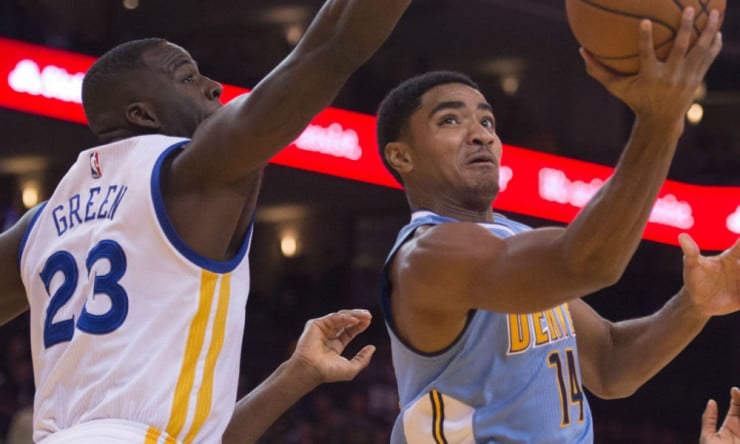 The Orlando Magic have had a slower start to their 2022-23 season at 4-11 and they’re fourth place in the Southeast Division. Orlando started the season 0-5 and the Magic have lost four of their last six games. This season, the team has six players on their roster average double-digit points and are lead by rookie Palolo Banchero in scoring. Tonight, the Magic are expected to get back a veteran shooting gaurd who could give additional depth to the team.

Veteran shooting guard Gary Harris is expected to make his season debut vs the Chicago Bulls on the road tonight. He took part in the teams shoot around and the eight year pro has missed the first 15 games of the season. They’ve been hit with injuries early on in the season at guard with Cole Anthony, Jalen Suggs, and Markelle Fultz.

NBA betting sites have the Magic at (+50000) to win the Finals this season.

Magic coach Jamahl Mosley says Gary Harris and Wendell Carter Jr. said during shootaround that they're both feeling good and thinks they'll be "ready to go" tonight vs. the Bulls.

Magic expected to get Gary Harris back in the lineup tonight

If all goes to plan, Harris is expected to make his season debut after undergoing an arthroscopic procedure in the fall due to a left knee meniscus injury. He noted earlier this week that he felt he would be making his return very soon.

““I’m moving around a little bit right now,”… “I’m really trying to get my timing back. Get back in basketball shape. I’m testing stuff out each day. I get more comfortable around the court.” – Gary Harris

The injuries have been adding up for the Magic as number one overall pick Paolo Bachero is to be remained sidelined for at least another week with an ankle injury. He’s leading Orlando is scoring this season with (23.5) points per game. Luckily, the team is expected to get some help in their front court tonight too. Wendell Carter Jr. is also expected to make a return tonight as well.