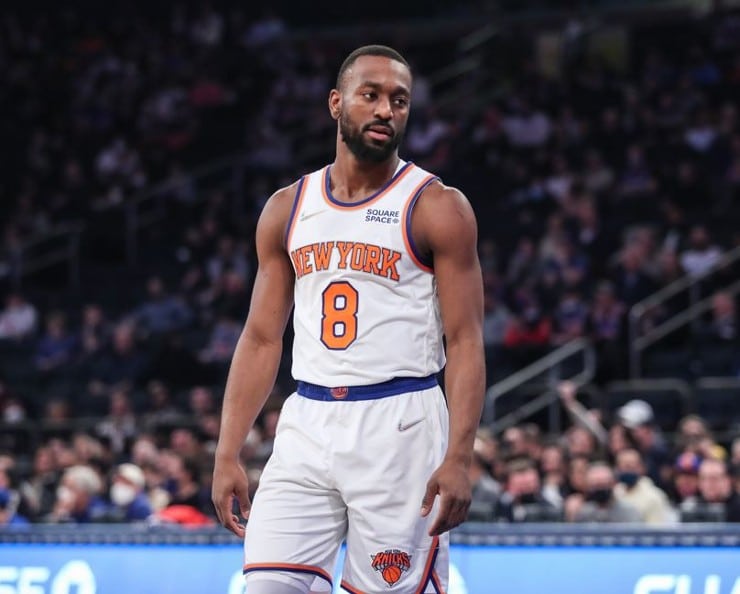 The Detroit Pistons are expected to waive Kemba Walker prior to Monday’s deadline. This move will bring the team’s roster to 15 guaranteed spots.

According to several reports, Pistons G.M. Troy Weaver plans to buy out Walker’s contract and waive him in the coming days, allowing the guard to become a free agent.

Per multiple NBA betting sites, the Pistons have the seventh-lowest odds to win a championship in 2023. Although, a few sportsbooks are giving them a slim chance to make the playoffs this season.

The Detroit Pistons are likely to waive four-time All-Star Kemba Walker before Monday’s deadline to set regular season roster, sources tell me and @JLEdwardsIII. The move will bring Detroit's roster to 15 guaranteed spots.

In September, Walker and the Pistons negotiated a specific amount, which was a few million less than what he’s owed. However, the guard has not officially agreed to the terms of the buyout.

Naturally, the former Hornet is concerned that he’ll remain unsigned. After a contract buyout, a player’s goal is to earn back at least some of the money on a new team. Unless another team is interested, Walker feels he has leverage.

Because the Thunder are still a rebuilding team, Walker wasn’t interested in playing with them. Plus, Shai Gilgeous-Alexander, Josh Giddey, and Theo Maledon are younger options.

After the Thunder waived him, the four-time All-Star signed a two-year, $17.89 million contract with the New York Knicks. As it stands now, the guard will earn less than $9.16 million in his buyout with the Pistons.

In January, the 11-year veteran missed games due to a re-occurring knee injury. Before the 2020-21 season with the Boston Celtics, Walker received a stem cell injection in his left knee.

He went on to miss four games of the Celtics’ first-round playoff series against the Brooklyn Nets during the 2021 NBA Playoffs.

Prior to the 2022 NBA Draft, after agreeing to a contract buyout, the Knicks traded Walker and Jalen Duran to the Pistons for a 2025 first-round draft pick.

Furthermore, the Pistons’ backcourt is fine the way it is. They have Cory Joseph, Cade Cunningham, Jaden Ivey, and Killian Hayes. In July, Detroit also traded with the Knicks for Alec Burks.