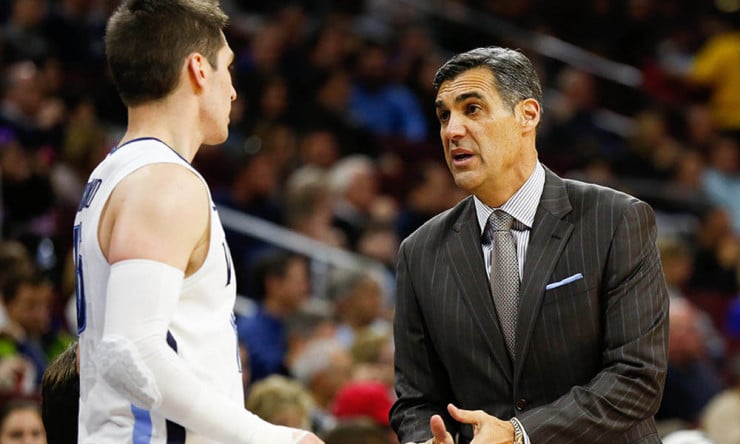 The NCAA Tournament is one of the greatest sporting events of the year largely because of how unpredictable it can be and the trademark upsets that everyone remembers all offseason long and for years to come. There was nothing unexpected or surprising in Villanova’s 93-52 thumping of the 16th seeded Lafayette Leopards, though. The Wildcats looked as dominant, if not more so, than any team who played on the opening day – including Kentucky and Arizona. They had six players score in double figures and connected on 11-22 from beyond the arc. They simply played at a pace that the Leopards couldn’t hope to match. Dylan Ellis scored a team-high 16 points, while Danile Ochefu came a rebound shy of a double-double on a stat-stuffing night in which he scored 14 points, grabbed nine rebounds, handed out two assists, blocked three shots and had a steal for good measure. Next up for the Wildcats is the rugged N.C. State Wolfpack, who are coming off of an improbable come-from-behind victory against LSU despite trailing by 16 at one point early in the second half. Tempo is going to be important for the Wildcats, as on paper the Wolfpack lacks the necessary firepower to keep up with them if their offense is clicking on all cylinders like it was in the second round.

One-point games were the norm on Thursday, but who thought the LSU/N.C. State matchup was going to be one of those after 20 minutes? Down 16 at the half, N.C. State fought all the way back to take the lead in the final seconds. Hailing from the Atlantic Coast Conference, North Carolina State played one of the toughest schedules in the country this year. They had 17 regular season matchups against top 70 RPI teams, so this squad certainly counts as battle tested and it showed in the second round. All-ACC player Trevor Lacey averages over 15 PPG and he is flanked by Ralston Turner and Anthony “Cat” Barber (17 points Thursday) . Defensively, the Wolfpack block shots (5+ per game) and rebound well on both ends of the floor. After coming up short against Duke in the ACC tournament quarterfinals, head coach Mark Gottfried said: “I am not one to assume anything, but I believe UConn lost their conference tournament game… Then they came back and won six straight games.” One down for the Wolfpack and five more to go. They now draw the top seed in their region, Villanova, and can’t afford to fall behind. Gottfried’s squad is going to have to run the Wildcats off the three-point line and continue to show the toughness they displayed against LSU.