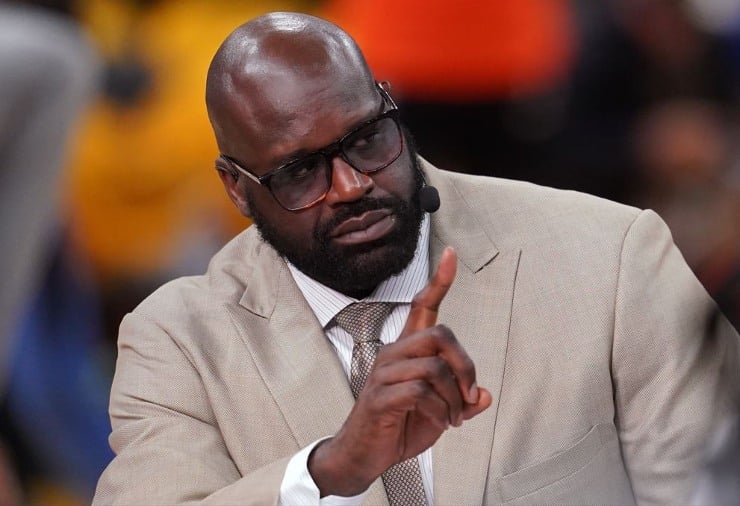 Udoka was suspended for the entire 2022-23 season after allegedly having an affair with a woman within the organization. Shaq was asked about Udoka’s situation on the podcast.

Though, the four-time NBA champion refused to lecture others on cheating. “I’m going to stop this conversation,” O’Neal said on the show.

Without Udoka, NBA betting sites are still giving the Celtics top-3 odds of winning another championship in 2023. Check out which sportsbooks are expecting another Finals appearance.

“I was a serial cheater,” admitted Shaquille O’Neal. “It would be crazy and blasphemous for me to stand here and say, ‘Boom, boom, bam.’ I cannot do that, and I know these guys personally.”

Additionally, the Lakers legend also has another daughter, Taahirah, from a past relationship with ex-girlfriend Arnetta Yardbourgh.

“I’m never the guy that’s going to get up here because of my platform and fake it,” continued Shaq. “I did it. I was the best at it. I’m not proud of it. I lost my family doing it and I lost valuable and important years with my children for doing it.”

“So, I refuse to get up here and be like, ‘You shouldn’t do this, you shouldn’t have done that.’ I’m not that guy. I’m real with the situation.”

Of course, Shaq was more than willing to lecture cheating men. Based on his own personal experiences, he said that there’s more to life than fame and money.

Shaquille O’Neal hopes viewers and fans will learn from his mistakes. Not to mention, Ime Udoka is in the same rough spot as well. Because this is the peak point of the social media era, Udoka will receive more heat for his actions.