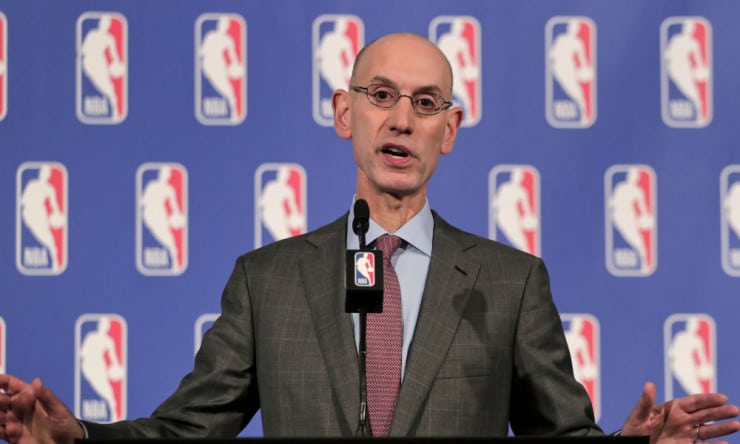 NBA commissioner Adam Silver says the the league was sending a clear message when it fined Magic Johnson $50,000 last week for his effusive praise of Milwaukee Bucks star Giannis Antetokounmpo.

Silver, in a studio sit-down Thursday with ESPN’s The Jump, said the Los Angeles Lakers’ previous tampering incident in which they were fined $500,000 was considered but that the rule Johnson breached in an interview with ESPN was simple. “Context is everything, and there had been a prior issue with the Lakers early this season,” Silver said. “And the message is — not just to Magic but to all the executives in the league is — stop talking about players on other teams.”