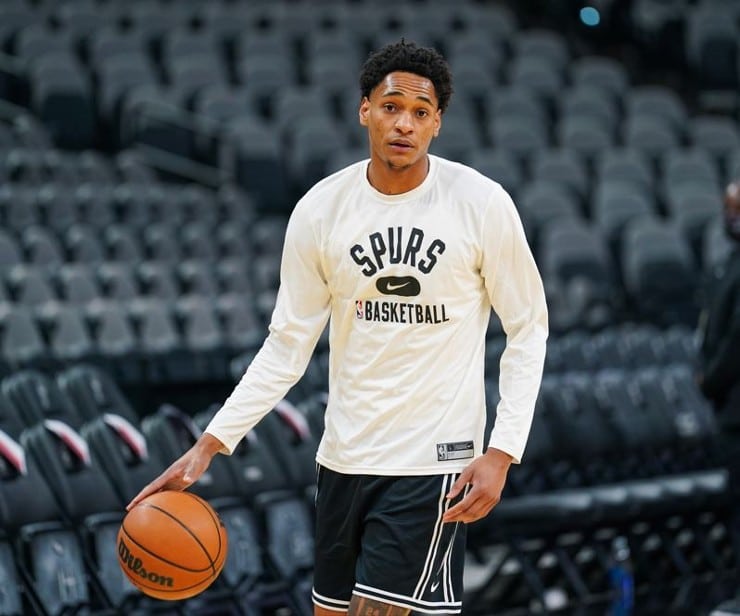 According to some NBA betting sites, the Spurs have the fifth-lowest odds of winning a championship in 2023. Since San Antonio is undergoing a rebuild, the team has a slim chance of making the playoffs this season.

This is part of the four-year, $18.42 million rookie scale contract the Alabama product signed with the team last August. Similar to Vassell’s deal, the guard’s contract is fully guaranteed.

Primo suffered a sprained MCL during training camp, but the 19-year-old is expected to return for the team’s Oct. 19th season opener against the Charlotte Hornets.

Moreover, Vassell was selected 11th overall by the Spurs in the 2020 NBA Draft. During his rookie 2020-21 season, the Florida State star averaged 5.5 points and 2.8 rebounds per game in 62 appearances.

Per Basketball-Reference statistics, the Canadian baller is projected to average 12 points, 4.7 rebounds, and 3.2 assists with San Antonio in the 2022-23 season.