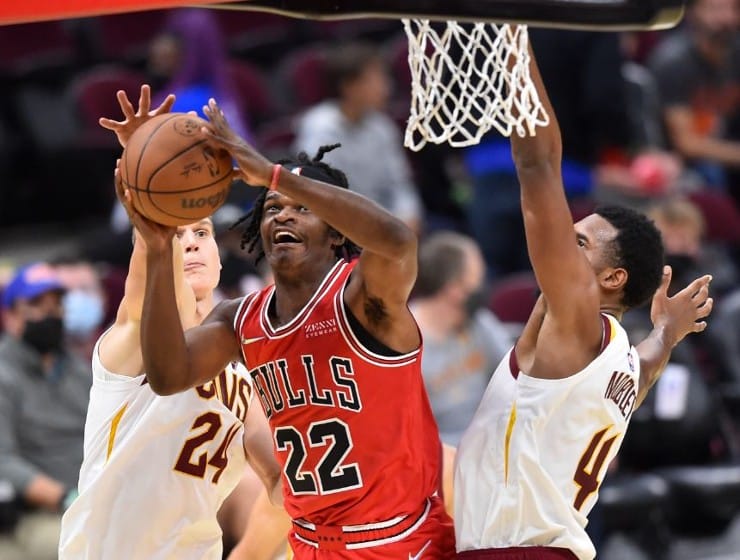 The San Antonio Spurs have signed forward Alize Johnson to a one-year, $2 million contract. This is non-guaranteed deal for the 26-year-old. Johnson was selected 50th overall by the Indiana Pacers in the 2018 NBA Draft.

During his rookie 2018-19 season, the forward’s offensive production was limited. While shooting 25% from the field and 50% from 3-point range in 14 games played, Johnson also averaged 1.4 rebounds per game.

@AlizeJohnson If you believe you deserve it the universe will serve it. Time to lock in brodie #beyondblessed #570 #portbaby 🫡 pic.twitter.com/28UTuNgEAe

On November 28, 2020, after signing an Exhibit 10 contract with the Toronto Raptors, he was waived one month later. Although he bounced around from team to team, Johnson is a fourth-year player. He can help the Spurs.

The forward ranked third in the G League in field goal percentage (56.7%), fifth in made field goals (102), second in player efficiency rating (22.6) and first overall in total rebound percentage (22.5).

Then, Johnson signed two 10-day contracts with the Brooklyn Nets. After impressing the front office, he agreed to sign with the team as a free agent on April 11, 2021.

Then, on Sept. 6, Johnson signed a multi-year contract with the Chicago Bulls. While with the Bulls in the 2021-22 season, he averaged 1.8 points and 2.3 rebounds per game in 16 games played.

However, the forward was then waived by Chicago months later in December. Now, this signing by the Spurs should give the team frontcourt depth.

In four games played with New Orleans, the forward averaged 2.3 points and 3.3 rebounds per game.

More news stories pertaining to Alize Johnson and the Spurs are on the main page.