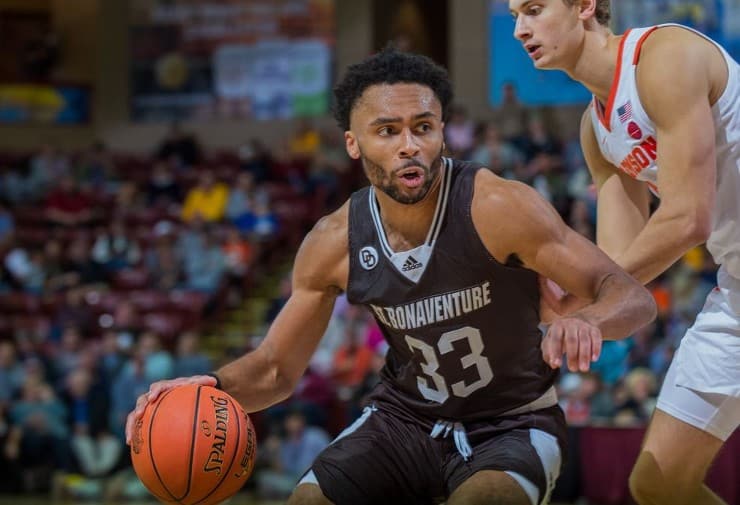 The San Antonio Spurs have signed Jalen Adaway to an Exhibit 10 contract, according to ESPN’s Adrian Wojnarowski. This is a non-guaranteed, one-year deal.

While with the Miami Heat in the NBA 2K23 Summer League in Las Vegas, Adaway averaged 3.3 points and 2.3 rebounds in six appearances.

For his junior season, Adaway redshirted after transferring to St. Bonaventure. Per NCAA rules, he sat out for the 2019-20 season.

Of course, he was selected to the All-Atlantic 10 Tournament First Team. If the guard’s success in college carries over to the professional level, a two-way deal with the Spurs could be in his future.

In October 2021, the Bonnies became a nationally ranked team for the first time in four decades, per the first AP Top 25 poll of the year.

The guard’s final season was arguably the best year of his college career. The San Antonio Spurs will evaluate his performance on the Austin Spurs, the team’s NBA G League affiliate.

More news stories pertaining to Jalen Adaway are on the main page.