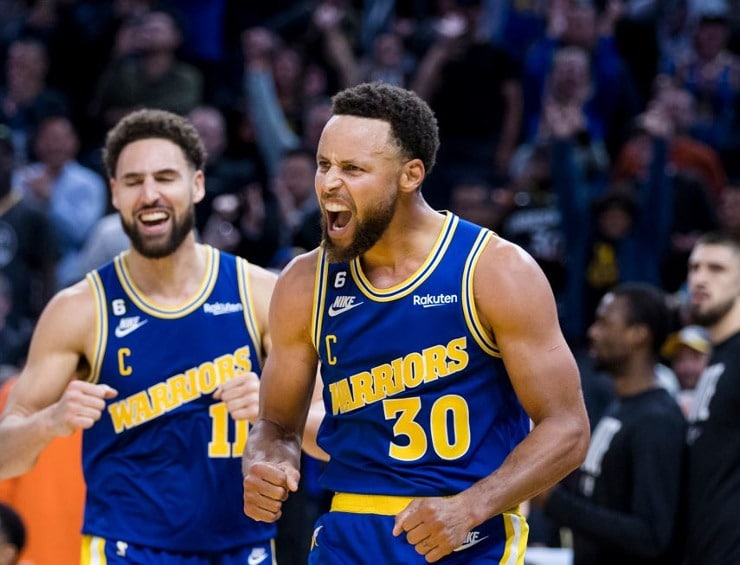 Golden State Warriors superstar Stephen Curry was named Sports Illustrated’s Sportsperson of the Year on Tuesday. This is the first time in Curry’s 14-year career he won the SI award as an individual. For those interested, the issue is available on Thursday.

After defeating LeBron James and Cleveland Cavaliers in the 2018 NBA Finals, the Warriors were named Sportsperson of the Year after winning their third title in four years.

Another dominant season, another ring, and another Sportsperson of the Year award for @StephenCurry30: https://t.co/6kVLcy7Znx pic.twitter.com/9mgq9HPtke

“Curry extended his reach off the court this year as well: his Eat. Learn. Play,” the printed statement read in the magazine. “Foundation continues to fight food insecurity, promote early childhood literacy and create safe places for kids to play and be active throughout Oakland and the Bay Area…

Equally important, to add to his accomplishments, Stephen Curry is the all-time career leader in three-pointers. The Baby-Faced Assassin leads all other players in NBA history with 3,234 threes. Boston Celtics legend Ray Allen ranks second with 2,973.

Stephen Curry has had a remarkable 2022 ⚡️

Furthermore, Curry’s No. 30 jersey was officially retired by Davidson College, his alma mater, over the summertime. The former Wildcat star visited his school to receive his diploma as well.

It should go without saying that the 34-year-old has had a busy year. Stephen Curry won his first Finals MVP award against the Boston Celtics last season. He averaged 31.2 points, 6.0 rebounds, and 5.0 assists per game.

For the eighth time of his NBA career, the Warriors guard is leading the league in three-pointers (117).