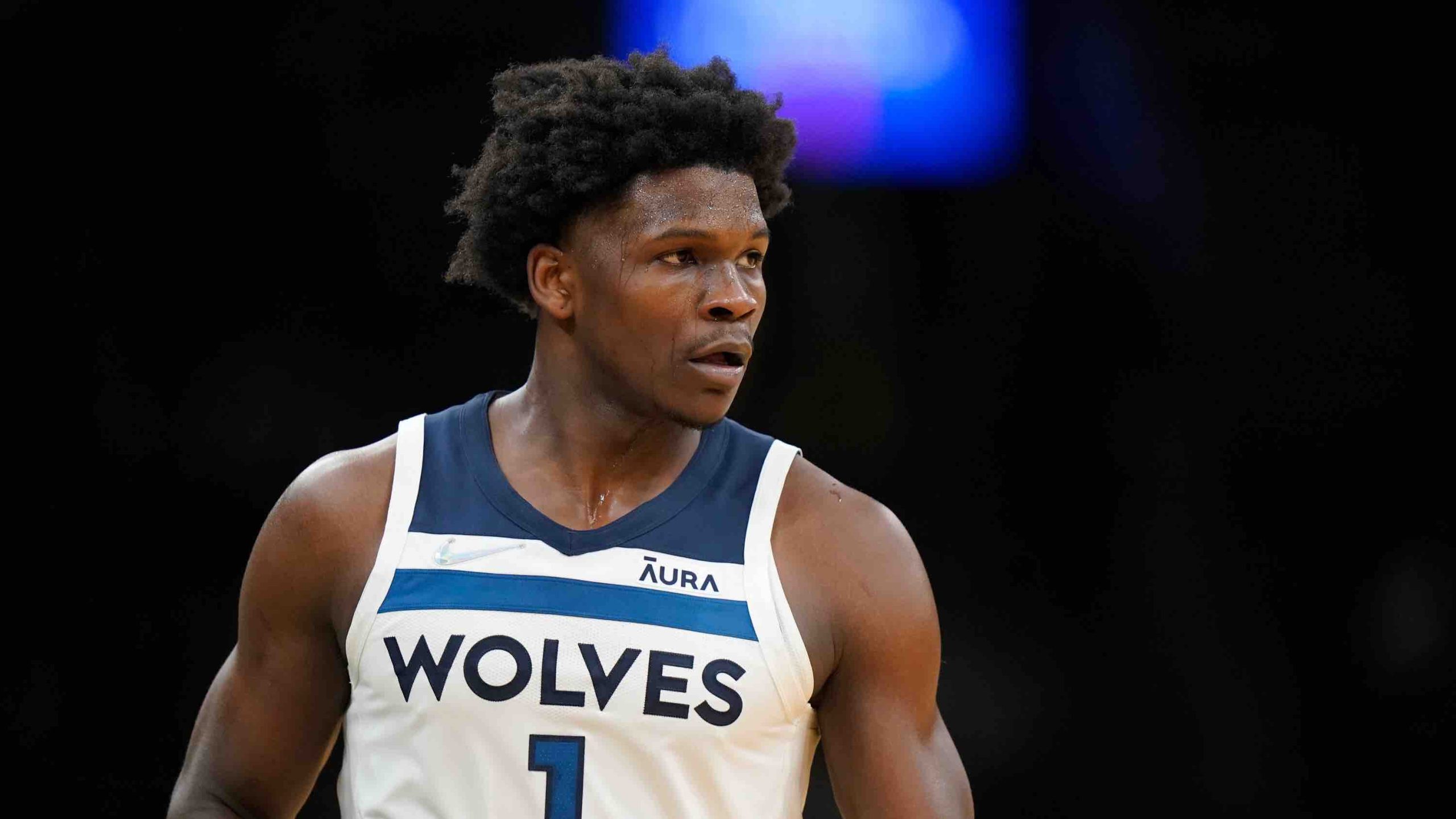 Minnesota Timberwolves guard Anthony Edwards has been fined $40,000 by the NBA for using offensive and derogatory language on social media.

In a now-deleted Instagram story, Edwards was caught using homophobic and offensive remarks towards the LGBT+ community and has since apologised for his actions on Twitter.

What I said was immature, hurtful, and disrespectful, and I’m incredibly sorry. It’s unacceptable for me or anyone to use that language in such a hurtful way, there’s no excuse for it, at all. I was raised better than that!

“We are disappointed in the language and actions Anthony Edwards displayed on social media,” Timberwolves president Tim Connelly said in a statement. “The Timberwolves are committed to being an inclusive and welcoming organization for all and apologize for the offense this has caused to so many.”

‘Ant-Man’ averaged 21.3 points, 4.8 rebounds, and 3.8 assists per game in the 2021-22 regular season, and has been tipped as an early favorite to win the 2023 Most Improved Player award and register a debut All-Star appearance in Salt Lake City.

The 21-year-old phenomenon was recently challenged by NBA legend Kareem Abdul-Jabbar to take up volunteer work with the LGBT+ community in an attempt to make things right.

"If he can’t do that much to undo the harm he’s caused, then his apology is meaningless."https://t.co/wBB6jDPfRm