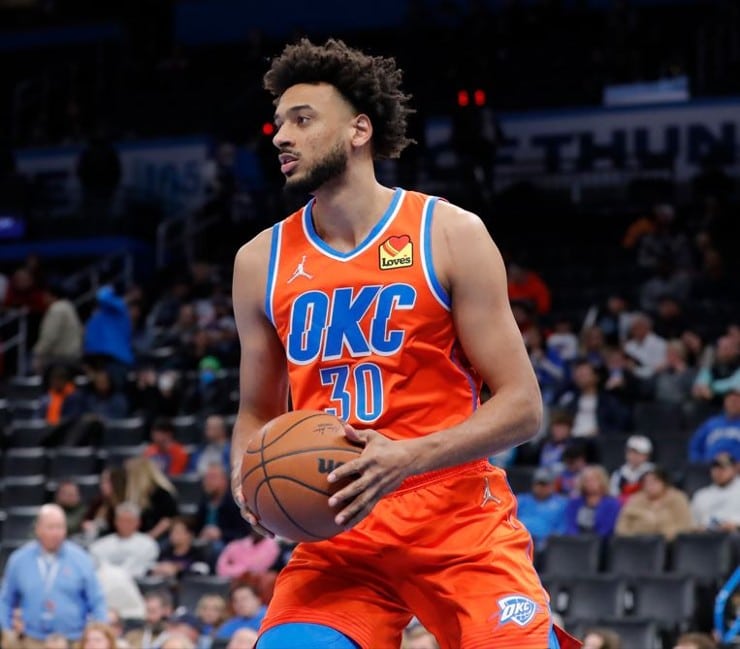 The Portland Trail Blazers have signed Olivier Sarr to an Exhibit 10 contract. This is a non-guaranteed deal. On Sunday, the team also waived center Norvel Pelle.

Sarr, 23, will compete with other backups, Drew Eubanks and Trendon Watford, for a roster spot during training camp. This deal can be converted into a two-way contract before the regular season begins.

During the NBA 2K23 Summer League, Sarr played with the Phoenix Suns. Though, his stats are unavailable.

Sarr went undrafted out of Kentucky in 2021. After signing a contract with the Oklahoma City Thunder on October 15, 2021, the 7′ center was released a day later.

Five days later, Sarr was assigned to the Oklahoma City Blue of the NBA G League. Of course, he was recalled a day later.

In 14 appearances with the Blue, the Kentucky product averaged 7.1 points, 4.9 rebounds, and 1 assist per game. While averaging 14.1 minutes per game, he shot 52.2% from the field.

Sarr signed a regular contract with the Thunder on Feb. 22.

But Oklahoma City waived him three days later. In 22 games played with the Thunder last season, the center averaged 7 points and 4.2 rebounds per game.

Furthermore, Sarr played his first three college seasons with Wake Forest and closed out his senior season with Kentucky. In 110 appearances in the NCAA, the center averaged 8.5 points, 5.7 rebounds, and 1 block per game.

He was selected to the All-ACC Third Team in 2020.

If he plays well during training camp, the center will have the chance to play with the Trail Blazers in the upcoming 2022-23 season.