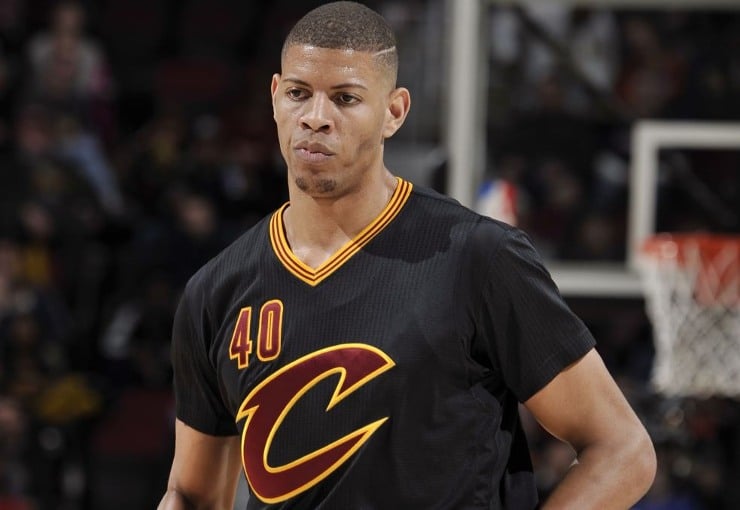 Walter Tavares was selected 43rd overall by the Atlanta Hawks in the 2014 NBA Draft. However, months later, Tavares returned to Gran Canaria, a professional basketball club based in Las Palmas, Spain.

At the end of the 2014-15 season, the 7’3″ center was selected to the All-EuroLeague First Team. During the 2015 NBA offseason, Tavares decided to return to the states. He then signed a multi-year contract with the Hawks.

According to some NBA betting sites, the Hawks have top-15 odds of winning a championship in 2023. While a title might be out of the question, a few sportsbooks are not ruling out a playoff appearance. Compare the odds.

Though, after appearing in one game with the Hawks in the 2016-17 season, the team waived him.

In an interview with BasketNews, Walter Tavares explained what happened. “I think it was the lack of opportunity,” the center said. “I was practicing and sweating, trying to prove that I could play and have a place there.”

“And I haven’t been as lucky as Rudy Gobert, who ended up in the Utah Jazz that trusted him from the beginning. I was unlucky enough to get into a bad team.”

“I was in Atlanta that didn’t compete for the playoffs, and the coach didn’t trust me that much either. It’s not just a question of timing or the time period. I just didn’t have a chance.”

Walter Tavares has no desire to return to the NBA

On April 12, 2017, Tavares signed a multi-year contract with the Cleveland Cavaliers. But the center appeared in just one game. He was ruled out indefinitely due to a hand injury.

In Cleveland’s 98-83 loss against the Toronto Raptors on the same day he signed, the big man finished his performance with 6 points, 10 rebounds, 1 assist, and 6 blocks in 24 minutes of action.

The Cavaliers waived him months later on Oct. 11.

Moreover, Walter Tavares was asked if he felt uncomfortable in the NBA. “Yes, I did,” he replied. “All the players want to practice, and then look forward to playing. You’re not there to practice all the time and never play.”

“So, you end up getting frustrated and not liking basketball so much because you feel like you can’t take that step further to be able to play or prove that you can be in this league.”

Edy has spent the last five seasons with Real Madrid, a Spanish professional basketball club of the Liga ACB and EuroLeague. In the 2020-21 season, Tavares averaged a career-high 11.5 points per game in the EuroLeague.