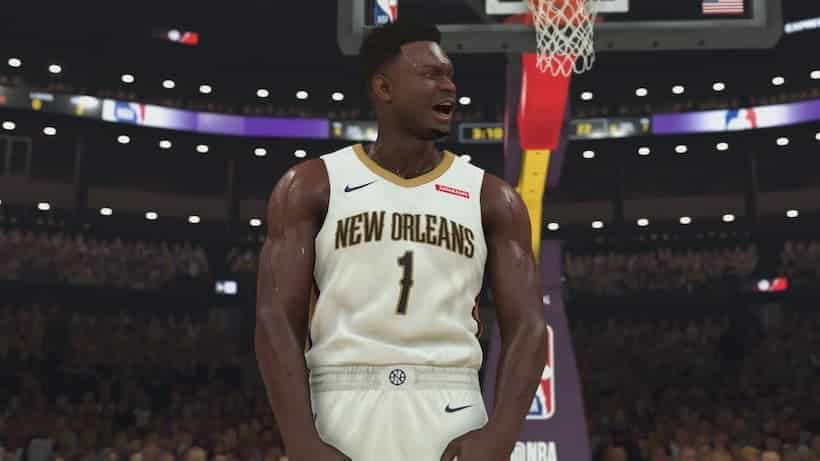 When it comes to broadcasting fun and unique NBA betting lines, few can compare to BetUS – a fact evidenced once again last week when the long-serving sportsbook celebrated the release of NBA2K22 by dropping its new odds and lines for NBA2K23.

The lines in question are on the Over/Under (total points) market and can be found by clicking on the basketball icon on the BetUS site and scrolling down to NBA Specials. Once there, BetUS will greet bettors with Over/Under betting lines for predicted player ratings on NBA2K23 (as seen below).

So, if you believe that James Harden is going to have a career year and take the Brooklyn Nets all the way to NBA Finals glory this year, or if you’ve got a hunch that Father Time will come a-knocking, and LeBron James might not be able to dominate in the way we’ve grown accustomed to next season, these are the wagers for you.

In total, 19 NBA stars have NBA2K23 betting lines broadcast on the site, including the aforementioned James and Harden, whose names appear alongside such talents as last year’s NBA Finals MVP Giannis Antetokounmpo, and the 2021 Rookie of the Year LaMelo Ball.

For a complete breakdown of the odds on offer at the BetUS site, as well as this year’s NBA 2K22 ratings for comparison and our team’s way-too-early betting picks, check out the table below: 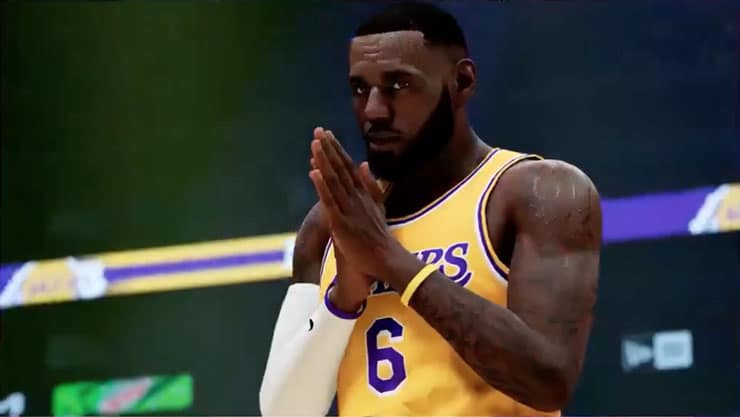 With the NBA 2021-22 season still more than a month away at the time of press, it’s hard to give solid betting advice – the best we can do is provide you with our gut feelings.

We will be sure to update the Picks column in the above table once NBA returns to our screens.

But if you want to know which of these players the Basketball Insiders team opted to put a few dollars on whilst out on lunch – Zion Williamson to go over 90.5 on next year’s edition of the game and LaMelo Ball to improve four points on his 2K22 84 ranking were the two lines we couldn’t resist.

With that said, these lines aren’t going anywhere for a while. So, you’re better off holding off bets until Christmas time, when a clearer picture of player form/injuries, etc. becomes apparent.

Plus, if you’re a newcomer to the BetUS sportsbook, don’t do anything at all until you’ve had a look at this exclusive BetUS promo code. The BetUS sportsbook offers one of the biggest deposit bonuses available on the market, and betting on NBA2K23 is much more fun when it’s the house’s money on the line.

Have fun and gamble responsibly