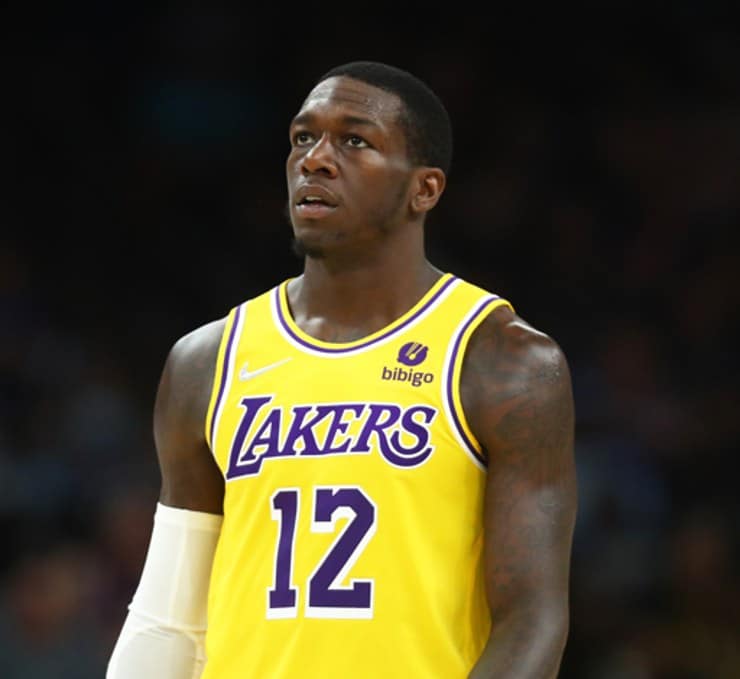 Kendrick Nunn missed all of last season with the Lakers because of a bone bruise in his right knee. On Aug. 6, 2021, the guard signed a two-year, $10.3 million contract with the NBA team. During this offseason, Nunn exercised his $5.25 million player option with Los Angeles.

The Lakers used their mid-level exception to sign Nunn last year. However, his knee injury spoiled his first season with LeBron James and the rest of the team. Nunn is entering his fourth season in the league. He went undrafted by the Warriors in 2018.

When asked about his current healthy status in an interview with Chris McGee of Spectrum SportsNet, the soon-to-be 27-year-old said, “I feel 100% to be honest. Back to where I’m normally playing at a high level.” Nunn’s birthday is this Wednesday.

"I feel great. I feel 100%" @geeter3 sits down with @nunnbetter_ to talk about his road to recovery and expectations for the upcoming season. pic.twitter.com/9LsWY6GkDy

While with the Santa Cruz Warriors, Golden State’s NBA G League affiliate, Kendrick Nunn averaged 19.3 points, 3.8 rebounds, 2.8 assists and 1.5 steals per game in 49 games played. Plus, the guard averaged 47.3% shooting from the field and 33.3% from 3-point range.

Nunn became the fastest player to reach 500 points in Heat franchise history, after scoring a total of 504 points through 31 games. Not to mention, the guard was named to the NBA All-Rookie First Team in 2020. He even finished second in Rookie of the Year voting as well.

On May 15, 2021, the guard scored a season-high 31 points in the Heat’s 122-108 loss to the Bucks. After the Bucks swept the Heat in the first round of the playoffs, the team rescinded Nunn’s qualifying offer. As a free agent, the guard went on to sign a deal with the Lakers.

More news stories regarding Kendrick Nunn or the Lakers are on the main page.