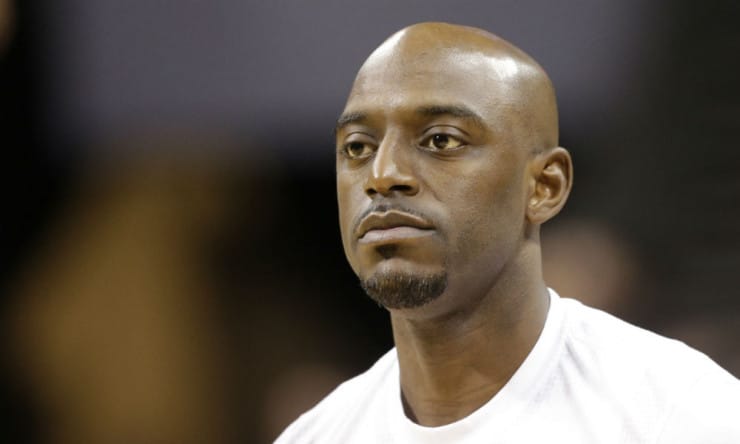 Wilkins, the son of Gerald Wilkins and nephew of Dominique Wilkins, spent last season with the Greensboro Swarm of the NBA D-League. The 37-year-old swingman averaged 14.8 points, 5.3 rebounds, 3.7 assists and 1.0 steals in 31.5 minutes per game. Wilkins shot 49 percent from the field, 36 percent from beyond the arc and 84 percent from the free throw line.

Indiana now has 15 players on the roster.

Wilkins last played in the NBA during the 2012-13 season with the Philadelphia 76ers.