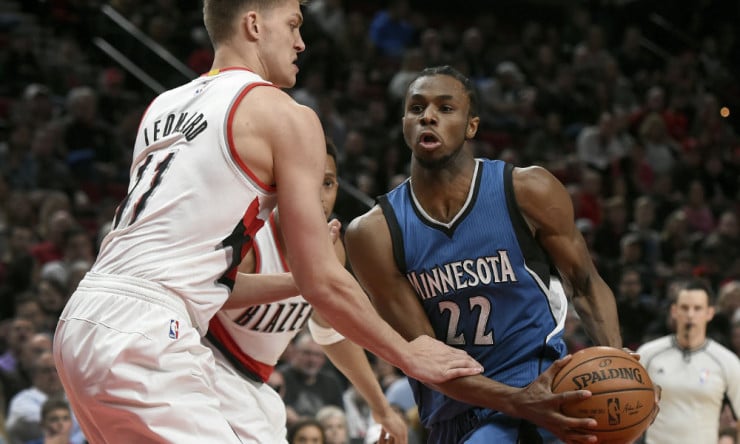 Timberwolves owner Glen Taylor made some interesting observations when I stopped by his Mankato office after attending Vikings training camp last weekend.

While Taylor can’t talk about other teams’ players — such as trade rumors about the Wolves’ possible interest in Cavaliers point guard Kyrie Irving — he can talk about his own. He made it clear he is going to sign guard/forward Andrew Wiggins in the near future to a five-year, $150 million contract, the highest deal any team could give him. And Wiggins is not available to anybody in a trade.

Taylor, who also owns the Star Tribune, said he now owns about 70 percent of the team. Two minority owners are selling their stock, but Taylor’s stock is not available for the foreseeable future.