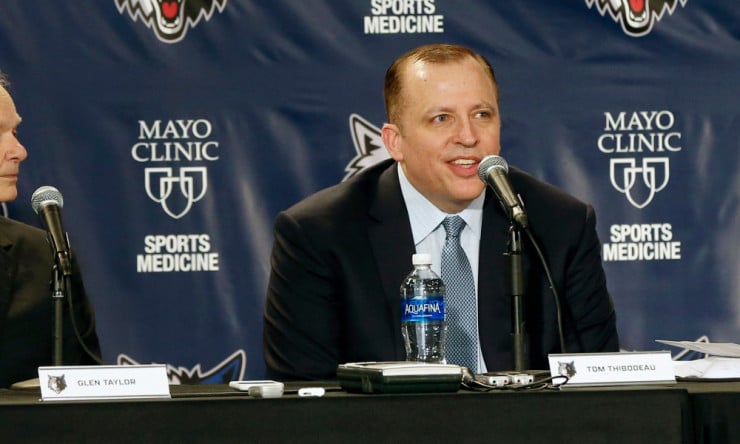 The Minnesota Timberwolves want to add a point guard and wing player. Aaron Brooks, Anthony Morrow, and Alan Anderson are among those on Minnesota’s radar, league sources told Basketball Insiders.

Minnesota wants a steady veteran presence at point guard and a wing player who can stretch the defense.

Tom Thibodeau came into the offseason wanting to reacquire several of his former Bulls veterans to help guide his young nucleus of Karl-Anthony Towns and Andrew Wiggins. Thibodeau accomplished that by trading for Jimmy Butler and signing Taj Gibson in free agency.

If signed, Brooks would represent the third former Bulls player to join the Timberwolves. The 32-year-old veteran enjoyed success under Thibodeau during the 2014-15 season when he averaged 11.6 points and 3.2 assists in 23 minutes per game as Chicago’s primary backup point guard. Brooks also shot 39 percent from beyond the arc that season.

Morrow is a career 42 percent shooter from beyond the arc and is considered one of the league’s top shooters. The 31-year-old split time between the Thunder and Bulls last season.

Sources: Timberwolves looking to add a PG and wing player. Aaron Brooks, Anthony Morrow and Alan Anderson among those on Minnesota’s radar.