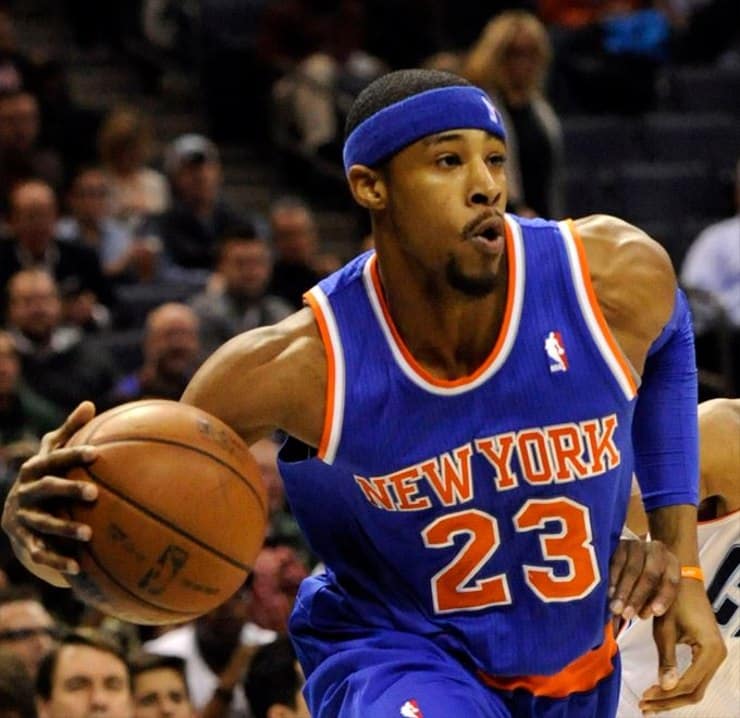 Murry released this retirement statement: “The first time I picked up a basketball at age 5, it was the moment where I felt the most alive. Basketball has given me my escape in reality to be anybody I wanted to be…”

“I want to leave all the young aspiring hoopers a message: YOU NEVER GET A SECOND CHANCE TO MAKE A FIRST IMPRESSION!!!! Cheers to New Beginnings!!!”

Toure’ Murry has announced his retirement after a nine-year pro career. Murry, who played for the Knicks in 2013-14 and starred and Wichita State, aspires to coach at the college or pro level. Here is Murry’s statement: pic.twitter.com/cvfuBnQDDY

In 2012, Murry went undrafted out of Wichita State. During the 2012-13 season, he played with the Rio Grande Valley Vipers of the then Development League (G League).

Furthermore, in 52 games played with the Vipers, the guard averaged 9 points, 2.8 rebounds, 3 assists and 1.8 steals per game. The team went on to become D-League champions in 2013.

Throughout January 2014, he was assigned and recalled by the Erie BayHawks of the D-League.

Come time to August, he signed a two-year contract with the Utah Jazz. But he appeared in just one game.

For the 2014-15 season, the guard also played with the Idaho Stampede of the D-League. However, he was then traded to the Rio Grande Valley Vipers.

On February 7, 2015, in the Rio Grande Valley Vipers’ 109-107 win against the Texas Legends, Murry logged his first career triple-double. He finished with 10 points, 11 rebounds, and 11 assists.

After the Jazz waived Murry, he signed two 10-day contracts with the Washington Wizards in March 2015. The guard was released without being offered a standard contract.

Later in September, although he signed a regular deal with the Wizards, the team waived him the following month after appearing in just three preseason games.

On August 24, 2016, Murry signed a contract with the Minnesota Timberwolves. But the team waived him two months later.

While with the Sioux Falls Skyforce of the D-League in the 2015-16 season, the Skyforce finished with a league-best 40-10 record.

The team went on to defeat the Los Angeles D-Fenders in the D-League Finals. Murry won his second D-League title.

Additionally, from 2017 through present day, the guard played for a number of different basketball clubs across Europe. He played professional basketball for German, Italian, Swedish, Portuguese, and Ukranian teams.

Not to mention, he won two championships overseas in Mexico and Bosnia. For an undrafted player, Murry had a decent professional basketball career.