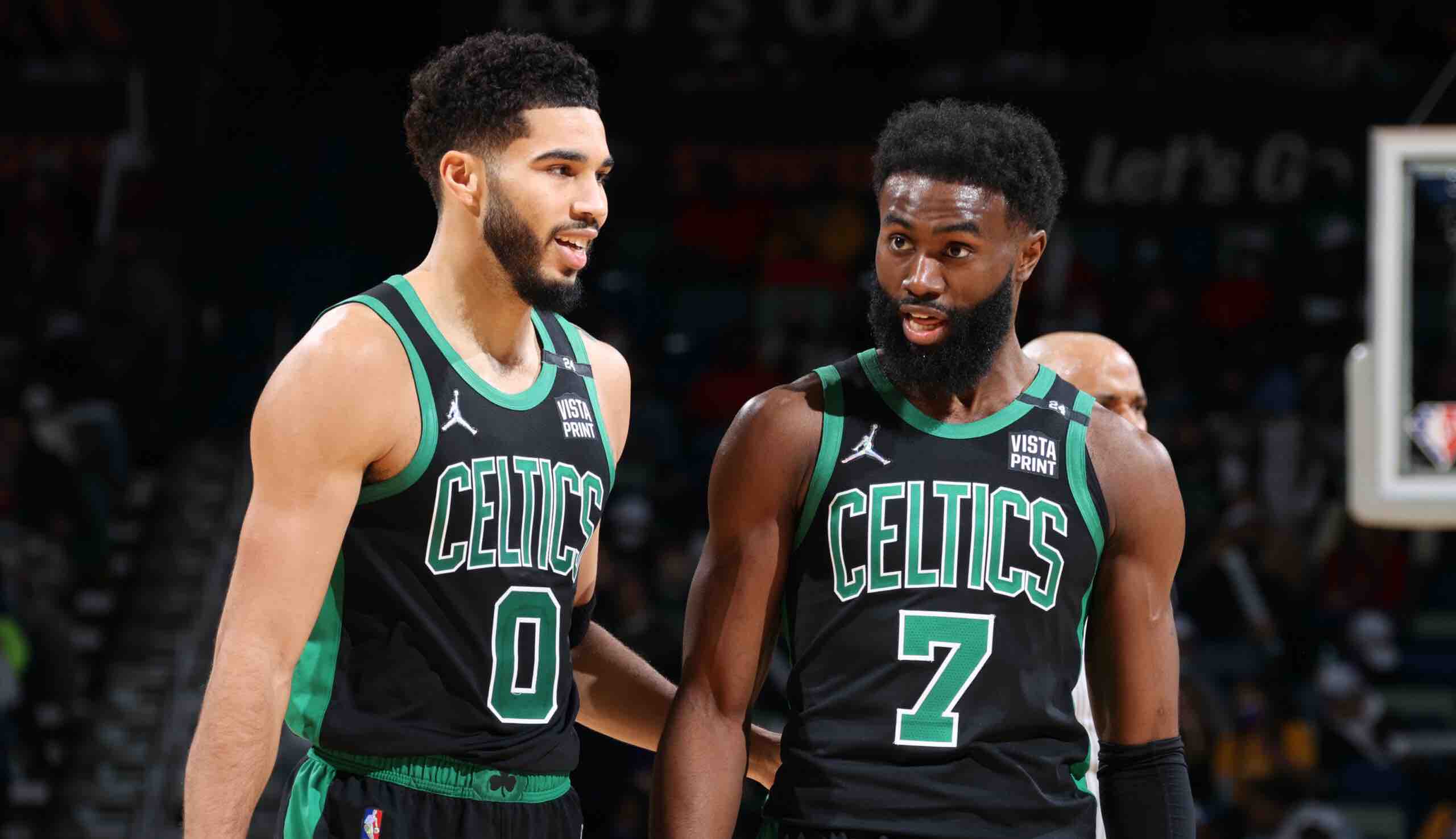 Being nationally televised on ESPN at 7:30pm tonight are the Boston Celtics and the Cleveland Cavaliers. Each have started the season strong and could potentially meet in the playoffs later in the season.

The Celtics are 2-2 in their last four games. One of those losses came to Cleveland in OT, 132-123. Jayson Tatum and Jaylen Brown both had 32 points for Boston, but it was not enough to win the game. They’ll be on the road tonight in Cleveland. Boston is currently (+600) to win the Finals according to NBA betting sites.

Cavaliers fans are extremely happy with the 5-1 start. Darius Garland was inured in the first game of the season and the team has held their own without him. The duo of Donovan Mitchell and Caris LeVert each had 41 points in their OT victory vs Boston.

3 things to watch out for in Celtics vs Cavaliers tonight

The Celtics team is built on a defensive mentality and it’s given the team a lot of success. Boston made the it all the way to the Finals last season playing a smothering brand of defense. It has stayed true to start the year for Boston even without their suspended head coach, Ime Udoka, who may be finding a job with a familiar rival.

Cleveland is looking to win their sixth straight game and show the rest of the league that they are not to be messed with. The Celtics defense has allowed an average of 114.5 points per game to their opponents this season. Both of their losses this season came when the team let up more than 114.5 points. That may be the magic number that Boston needs to hold the Cavs to if they want to win.

The Cavaliers have been without Darius Garland for the last five games due to an eye injury. He averaged 21.7 points per game for the Cavs last season and the team has relied on other players to make up for his loss early on. Cleveland has seven players who average double-digit points for the team.

They play unselfish basketball and will do what it takes to win. Beating the Celtics last Saturday involved Mitchell and LeVert to both scoring 41 points. In their most recent game on Sunday, Kevin Love was the second-highest scorer with 29 and he came off the bench. The Cavaliers are not afraid to get their secondary players involved because they’re producing at a high level early on.

Back in action tonight. #LetEmKnow pic.twitter.com/mcowwp5nJK

3. Is Al Horford’s age catching up to him?

The longtime NBA veteran Al Horford has been forced to play an increased role for Boston this season while the team waits for Robert Williams to return from injury. Horford is 36 years old and has played a lot of basketball. It’s still early on in the season, but for the first time in his career, he’s averaging less than double-digit points.

Center Luke Kornet has been Horford’s back up this season as the veteran has been playing around (29.4) minutes per game. Kornet only averages (14.0) minutes per game, but has been used more often than not to give Horford some rest. Another interesting note is that he has not attempted a free throw yet this season. He could be less explosive than he once was and may be forced to take more jump shots.