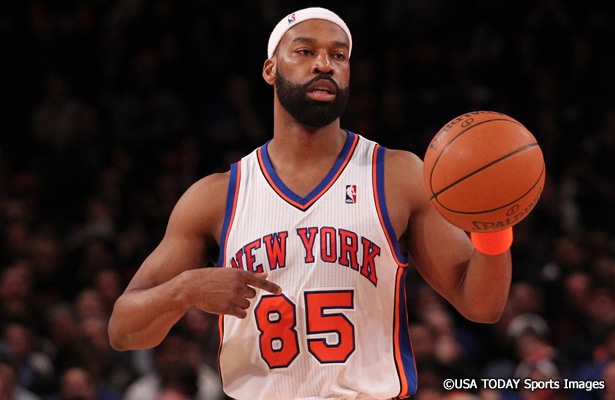 OK, it’s not the NBA, where (Baron) Davis was a two-time All-Star over 13 seasons and the No. 3 overall pick of the 1999 draft. He was just a backup point guard Friday night for the D-League Delaware 87ers. But the uniform hardly mattered as much as the comeback did – Davis played for the first time since May 6, 2012, when he tore the anterior cruciate and medial collateral ligaments in his right knee in a playoff game with the New York Knicks.

While an NBA return remains the ultimate goal, just suiting up for the Sevens was a personal victory for Davis.