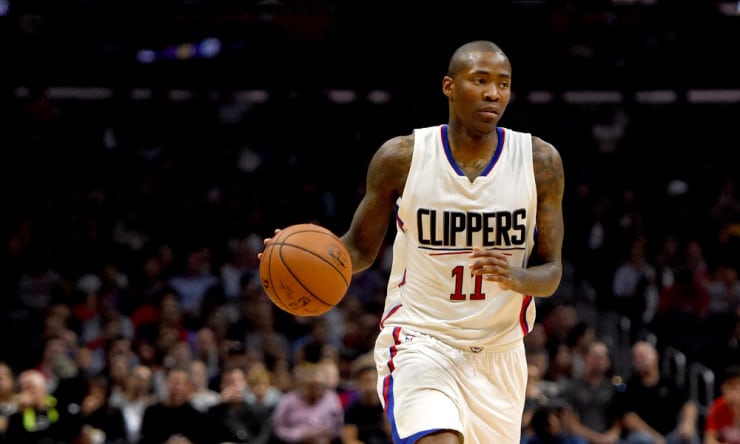 The Portland Trail Blazers looked to get its backcourt back on track and control the boards in Game 2 against the Los Angeles Clippers. Unfortunately for Portland, Damian Lillard and C.J. McCollum again struggled against the Clippers’ defense, which held the high-scoring duo to 12-39 shooting from the field.

The Blazers tried to counter the Clippers’ hard traps on pick-and-rolls by playing Lillard off the ball more, which led to some open shots. However, Lillard missed some easy shots that he normally makes and never found his usual rhythm. To make matters worse, J.J. Redick and Chris Paul did their usual damage. Redick scored 17 points and went 3-8 from beyond the arc, while Paul contributed 25 points, five assists and six rebounds.

The Blazers also failed to take control of the boards, losing the rebounding battle 63-57. Portland was supposed to have a big rebounding advantage in this series, but so far that hasn’t been the case. DeAndre Jordan, Blake Griffin and Cole Aldrich combined for 37 rebounds and each made a big impact on the game.

The good news for Portland is that Mason Plumlee came to life in Game 2. He finished the game with 17 points, 10 rebounds, seven assists, two steals and a block. Plumlee was active and made a big impact for Portland, but Ed Davis, Chris Kaman and Al-Farouq Aminu struggled collectively.

The main takeaways for the Clippers were their defense and bench. The defense has stifled the Blazers in the first two games, despite Portland’s adjustments. Los Angeles is making life difficult for Lillard and McCollum by aggressively trapping, forcing them into uncomfortable shots and effectively switching with longer defenders like Luc Mbah a Moute. The Blazers are missing open shots as well, which is something that will need to change moving forward if they hope to extend this series.

Doc Rivers again went to an all-bench lineup for extended periods, which paid off in Game 2. The all-bench unit was +12 in Game 2 and sparked the Clippers on several occasions. The Clippers were up 22-17 entering the second quarter, where the bench put together an 8-0 run to extend the Clippers’ lead to 13. The bench entered again in the fourth quarter and quickly helped extend the Clippers’ six-point lead to 10. Cole Aldrich in particular had a good game, posting eight points, eight rebounds and two blocks in 12 minutes of action.

The Clippers’ biggest weakness was supposed to be its bench, but that unit seems to be playing with a lot of confidence right now. The Blazers can’t seem to outplay the Clippers’ started for any extended period of time, so giving up more ground to the bench is an unacceptable result for Portland. The Blazers will need to find a way to get Lillard and McCollum on track, control the boards and slow down the Clippers’ bench. If they can’t do each of those things, this series won’t last much longer.