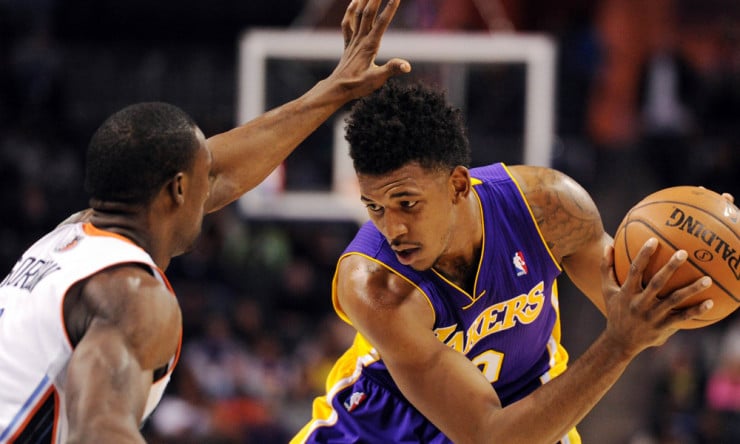 D’Angelo Russell and Nick Young lobbied to play more on Monday night against the Sacramento Kings than they had the day before against the New York Knicks.

Still, the Lakers had to stick to a strict minutes restriction with Russell, their starting point guard who logged 16 minutes Sunday night. Young was to be given a little bit more leeway, but the coaches planned to monitor his condition as the game progressed.