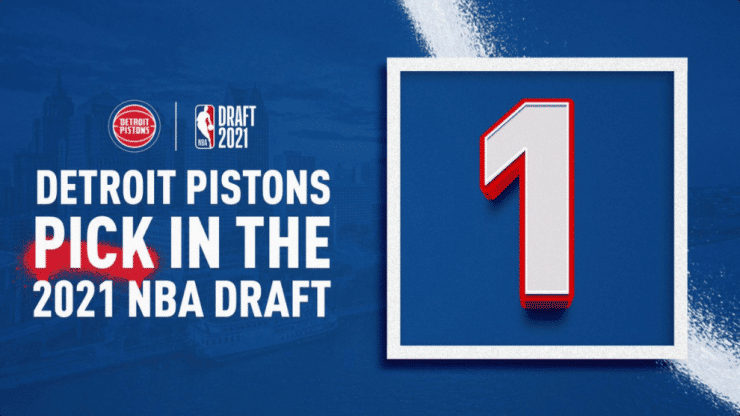 The title says it all but it’s worth repeating – after winning the lottery earlier this week, the Detroit Pistons will have the first pick at this year’s NBA Draft.

Houston Rockets will select at No.2, followed by the Cleveland Cavaliers at No.3; that is, once the draft gets underway on July 29.

Former Pistons forward Ben Wallace was clearly delighted with his old team’s stroke of good fortune when speaking with ESPN:

“It’s going to mean a lot for this team. The team is headed in the right direction. We’ve got a group of young guys who come out and play hard on both ends of the floor. To add a No 1 pick to that caliber of team… the sky should be the limit!”

It’s been half a century since the Pistons last drafted a player at No.1. The man in question back then was NBA Hall of Famer Bob Lanier.

The big question on everyone’s lips now is, ‘who will the Pistons select?’ 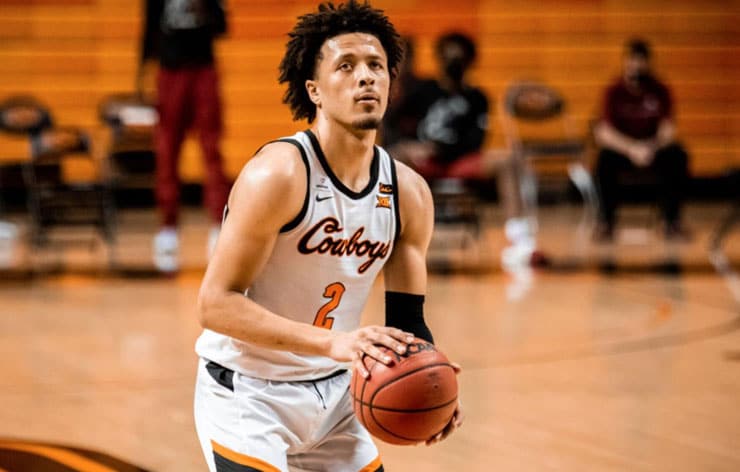 Point-guard Cade Cunningham is the consensus agreed No.1 pick at the 2021 draft. The Oklahoma product was the Big 12 Player of the Year as a freshman, averaging over 20 points per game from 43.8 percent shooting. Cunningham also chipped in with 6.2 rebounds, 3.5 assists, and 1.6 steals per game.

Cunningham might be the nailed-on No.1 overall pick, as far as the pundits are concerned. But there is always a chance that Detroit looks elsewhere: The Pistons did select PG Killian Hayes last season. The 19-year-old spent much of 2021 on IR but did show glimpses of potential. Plus, there’s always the hope that Derrick Rose stays fit…

If not Cade Cunninghame, USC power forward Evan Mobley is a viable option and would probably fill more of a position of need.

Regardless of what Detroit decides to do, it should be a great night’s viewing. So be sure to tune in on July 29 via ESPN or the NBA app.

The remainder of the first round: