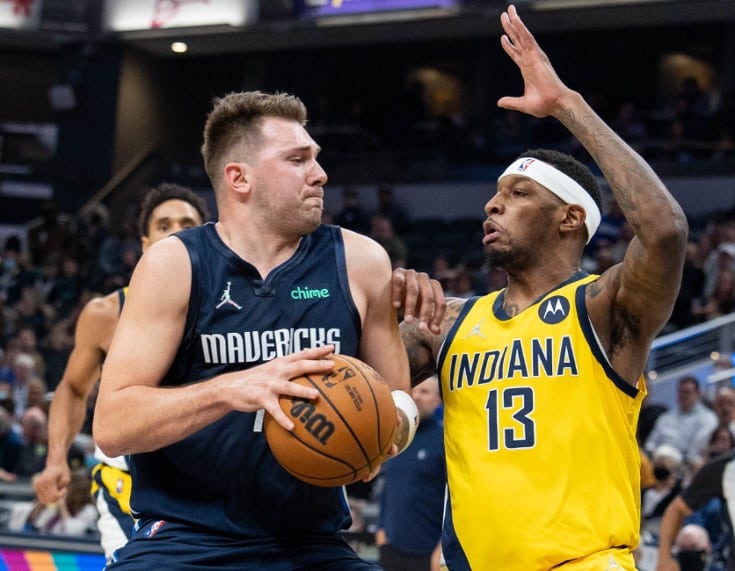 The Dallas Mavericks and the Charlotte Hornets are set to meet on Saturday at the Spectrum Center. This is a game that Dallas should be able to take care of business in, but they will be coming off a back-to-back.

Dallas will travel to Charlotte on Saturday for a battle versus the Hornets. For the latest NBA betting trends and NBA free picks on Saturday’s game, check out our Hornets vs Mavericks preview below.

Mavericks On A Back-To-Back

The Dallas Mavericks have been one of the better teams in the NBA this season and most of that is due to their elite defense. They’re going to be coming into this one on a three-game winning streak and they’re 8-2 in their last 10 games.

Dallas has proven that they can be a team that does potentially win an NBA title if things do click for them at the right moment. However, with them coming off a back-to-back against the Philadelphia 76ers, this could be a tough matchup for them.

In the Mavericks’ most recent game, they were able to come away with a very impressive win against the Brooklyn Nets. Luka Doncic led the way with 37 points in the win.

In that game against the Atlanta Hawks, Lamelo Ball was able to lead the way for the Hornets with 22 points.

On the season, Charlotte has the 17th rated net rating, the eighth rated offensive rating, and the 22nd rated defensive rating.

For this game, I think I like the Dallas Mavericks to cover the spread. I am a bit skeptical considering that they’ll be coming into this one on a back-to-back, but I think that they’ll be able to take care of business.

Get free NBA bets for the Mavericks vs Hornets game at BetOnline below.