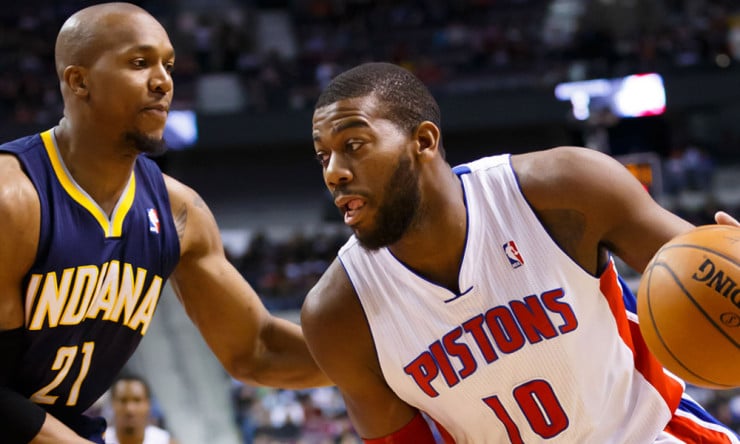 Detroit Pistons center Greg Monroe was perturbed by a report that he wants to be traded at virtually any cost, calling it “completely false” and “annoying” to have to answer about.

Monday was the first day trades re-opened for players who signed as free agents last summer, including Monroe.

The Sporting News quoted an unnamed source who claimed Monroe wants out of Detroit so badly that “there is almost nothing he would turn down.”

via David Mayo of MLive.com