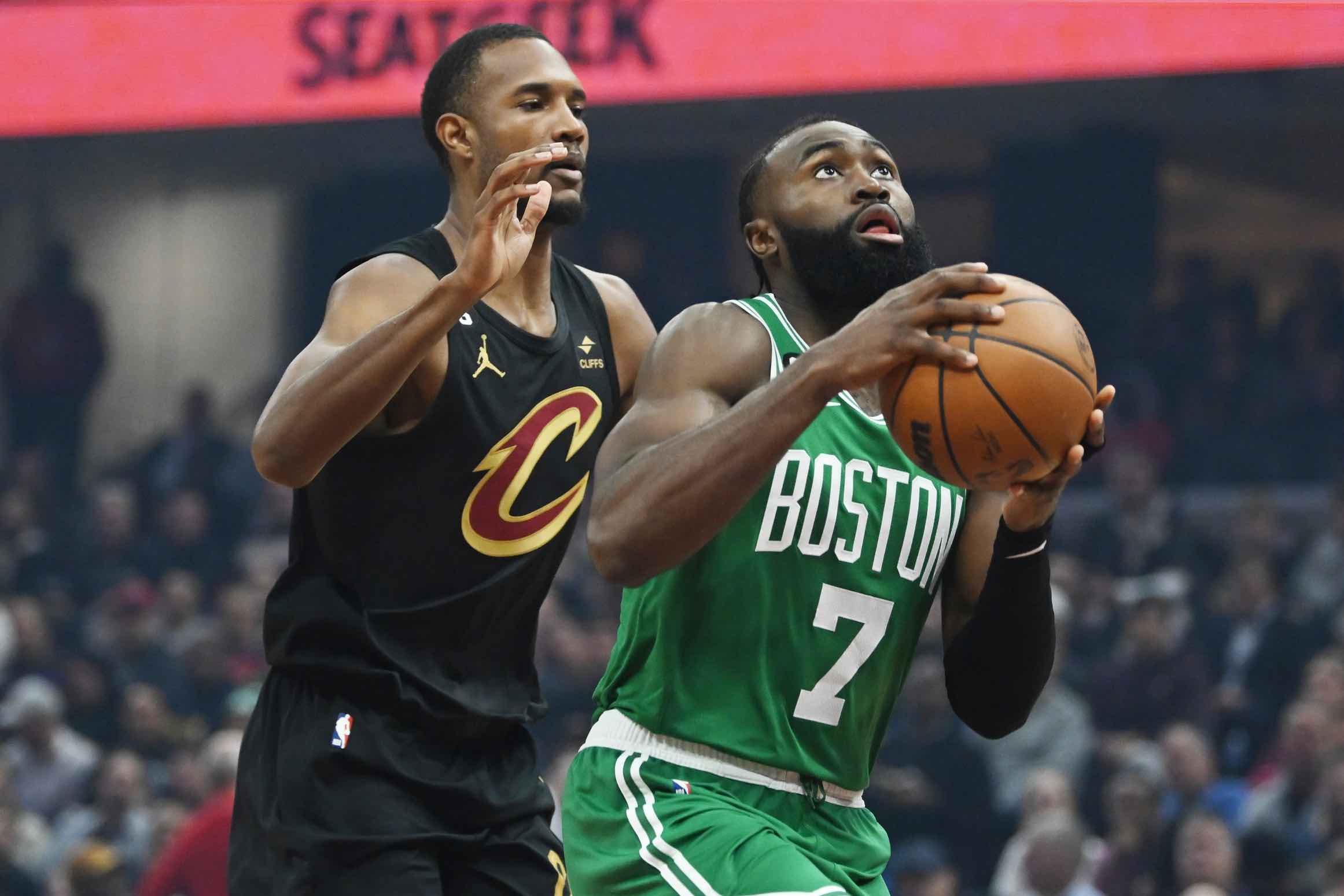 Tonight’s NBA slate features 12 different games going on across the league. The 7-0 Milwaukee Bucks will try and stay unbeaten tonight vs the Minnesota Timberwolves at 10:00pm on ESPN. Luka Doncic and the Dallas Mavericks will play at 8:30 tonight vs the Raptors. Doncic has the chance to tie a record that Wilt Chamberlin set nearly 60 years ago.

A dysfunctional Brooklyn Nets squad will be on the road tonight vs the Washington Wizards. The Nets are without Ben Simmons (knee), Seth Curry (ankle), and Kyrie Irving (suspended). Brooklyn also fired head coach Steve Nash earlier in the week. It’s been an eventful week for the team.

The Cleveland Cavaliers have looked impressive to start the season. They lost their first game of the season and have won six games in a row since then. In two of the three last games for the Cavs, they beat the Celtics in OT and have looked like a top contender in the East. Cleveland just recently got back Darius Garland in their last game, he had 29 points and 12 assists. The team looks to win their seventh game in a row tonight.

It’s been a slow start to the season for Detroit. They won their first game of the season and then lost five straight after that. The Pistons come into tonight’s game with a 2-7 record. Detroit had only a 26 percent chance to win the game tonight and will have to play some of their best basketball yet if they want to stop the Cavs.

Chicago has played well in their last six games, going 4-2 in that stretch. They most recently beat the Charlotte Hornets on Wednesday night, 106-88. The Bulls are third in the Central Division and it will be tough to try and get ahead of the 6-1 Cavaliers and the 7-0 Milwaukee Bucks.

The Boston Celtics were 3-0 to start the season and went 1-3 in their next four after the hot start. Two of their last three games are both losses in OT to the Cavaliers. The game will start at 7:30 tonight on ESPN. Chicago is playing well as of late and the Celtics need a win badly.

Hooping in Boston under the Friday night lights.@FanDuel | #BullsNation pic.twitter.com/Xc7EAUbrEl

Steph Curry and the Golden State Warriors come into tonight’s game with a 3-6 record and have lost four straight games in a row. The team has also lost all of their road games to start the season. Their last four games have been on the road and the team will also be on the road tonight. Not how the reigning NBA champions thought the season would start.

The New Orleans Pelicans have alternated wins and loses in their last six games and have a 4-3 record. Zion Williamson is back in full force after missing the entire 2021-22 season. He leads the team in points (22.8) and steals (1.4) per games. New Orleans has had to shuffle lineups around early in the season with some of their starters dealing with injuries. Will the Golden State Warriors lose their fifth consecutive game tonight?

After starting 1-2 to start the season, the Toronto Raptors have won four of their last five games to have a 5-3 record. Their first in the Atlantic Division right now. Pascal Siakam has been the Raptors MVP so far this season. He has not missed a game yet and leads the team in points (25.6), rebounds (9.6), and assists (7.9) per game. He’s been carrying his team like Nikola Jokic did for the Nuggets last season.

The Dallas Mavericks are 4-3 to start the season, but the real headline is about Luka Doncic. If he scores 30 or more points tonight, he’ll tie the great Wilt Chamberlin for second-most consecutive games in NBA history with 30+ in a game with eight. He’s been playing at an MVP level to start the season and it’s never bad company when you’re being mentioned with NBA legends like Chamberlin.

Portland are 5-2 to begin the season and are first place in the Northwest division. Damian Lillard is not traveling with the team for tonight’s game in Phoenix as he deals with a calf injury. The Blazers also have SG Anfernee Simons listed as questionable for tonight’s game due to left foot inflammation. Lillard and Simons are the two top scorers on their roster.

The Phoenix Suns have only lost one game this season. It just so happened that the one loss was to the Trail Blazers in OT and the Suns will want their revenge. Since the loss to Portland, the Suns have won five straight and will look to make it six tonight. Cameron Johnson has started all seven games for the Suns this year as the team and Jae Crowder have not come to an agreement on a contract yet. Johnson has stepped up to a starting role and is playing well for the Suns.