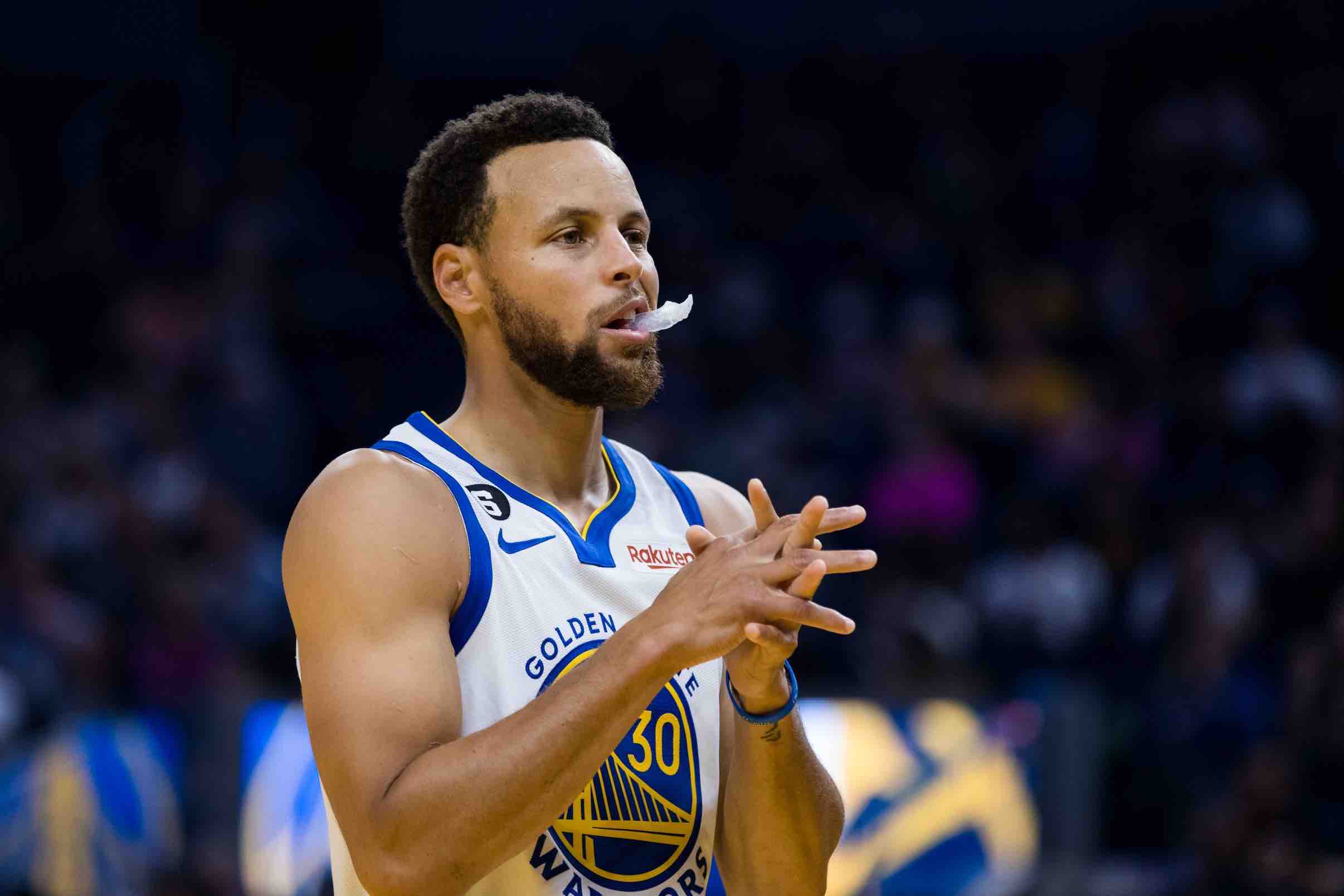 One of the only two games on in the NBA tonight is the Golden State Warriors vs the Orlando Magic at 7:00pm. Both are below .500 early in the season and will try to find a way to get back on track tonight.

Golden State has lost four of their last five games and might have the chance to get a much needed win vs a 1-7 Magic squad. Steph Curry almost always leads the Warriors in points per game and is doing that this season. Shockingly, he’s also leading the team in rebounds (7.5) and assists (6.5) as well. He’s really doing it all for the Warriors this season.

The Magic have just one win on the season after eight games. One bright spot for Orlando this season has been Paolo Bachero. He leads in the in scoring with (21.8) points per game along with (7.6) rebounds. NBA betting sites have Banchero as the heavy favorite for ROY at (-275).

game nine. back in the O.

3 things to watch out for in Warriors vs Magic tonight

1. Both teams are desperate for a win

The Warriors are 1-4 in their last five games and hope to get a much needed win vs the Magic tonight. Golden State lost to Charlotte in OT, lost by 14 to the Pistons, and most recently lost 116-109 to the Heat. Their starting five is producing for them when they’re on the court, but their bench has not been good and has been a deficit to the team. It’s early in the season and the Warriors always wake up before the playoffs. Orlando started the season 0-5 and they picked up a win vs the Hornets at home. Since then they’ve lost two straight and have a 1-7 record.

2. A player who’s been disappointing for Golden State

One player who is underachieving for the Warriors this season is center, James Wiseman. He missed the entire 2021-22 season with a knee injury and has been slow in his return. It could be that his knee is still bothering him. All players recover differently. He’s played in all eight games this season and has not started a game yet, playing just (14.0) minutes per game.

3. The Warriors have lost all their road games so far

Golden State has played four road games so far this season and have lost all of them. They will be on the road tonight to play the Magic. The one loss that can be justified was against a 6-1 Suns team who are one of the best teams in the West. Their last three games have all been on the road and all were losses. Steph Curry and the Warriors will try and fight through the adversity to get their first road win of the season vs the Magic tonight.