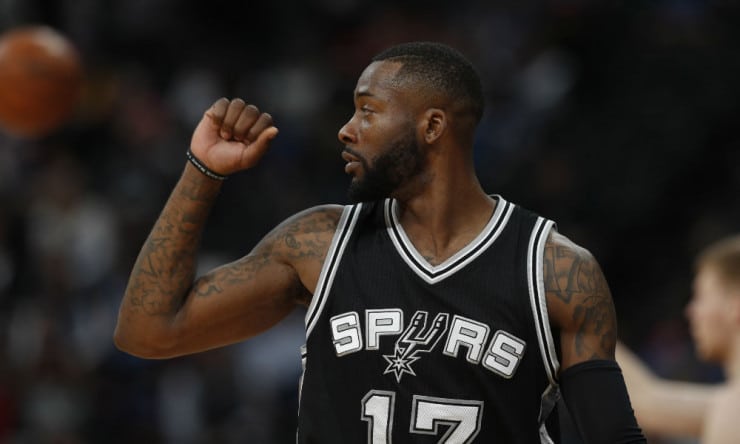 Simmons and the Spurs have had no new negotiations since the qualifying offer was pulled Thursday, and Simmons has focused fully on signing elsewhere, agent Cervando Tejeda told The Vertical.

Multiple teams were heavily involved throughout Simmons’ restricted free agency, but now will be more engaged with the unexpected renouncing of his rights, league sources said.