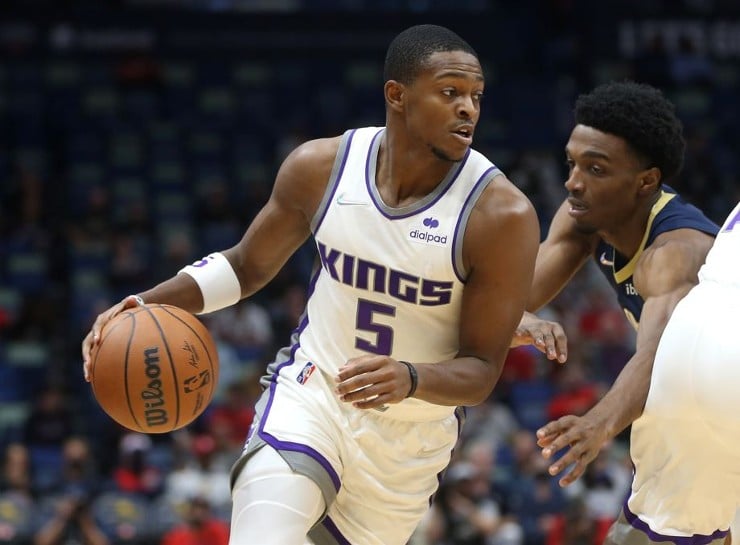 Before last season, the Los Angeles Clippers had the longest NBA playoff drought. From 1977 through 1991, they failed to qualify for the postseason. Following a 15-year disappointment, the team finally made the playoffs in the 1991-92 season.

The Sacramento Kings officially own the record for longest playoff drought in NBA history. 16 straight seasons.

Highest win total in a season: 39

In the MLB, the Seattle Mariners have not qualified for the postseason since 2001.

With 27 games left of the regular season, the Mariners have high odds of returning to the postseason after 21 years.

When Seattle made the playoffs back in the 2001 season, they set a franchise record with 116 wins. Though, in the American League Championship Series (ALCS), they went on to lose in five games against the New York Yankees.

Of course, the Cleveland Browns of the NFL went 18 years without a playoff appearance from 2003 to 2020. After ending the 2021 season with an 11-5 record, they clinched their first winning season since 2007.

They also won 11 games for the first time since the 1994 season. During the wild card round of the playoffs, the Browns defeated the Pittsburgh Steelers on the road, winning 48-37.

Nonetheless, in the divisional round, the team lost 22-17 against the Kansas City Chiefs at Arrowhead Stadium.

Now, the Detroit Lions have not won a playoff game since 1991. But this topic is focused solely on postseason appearances.

Shen grad Kevin Huerter by text on his trade from the Atlanta Hawks to the Sacramento Kings: “It should be official after my physical on Wednesday, Excited for the fresh start. I should have great opportunity there and excited to help the organization end this playoff drought.”

Then, Alvin Gentry replaced Walton as the interim head coach for the remainder of the season. Gentry was then fired after the team missed the playoffs for the 16th consecutive season.

Will the Sacramento Kings make the playoffs next season? In the 2022 NBA Draft, the Kings selected Keegan Murray fourth overall out of Iowa.

In June, Malik Monk signed a two-year, $19 million with the Kings. A month later, the team traded Maurice Harkless, Justin Holiday, and a 2024 first-round draft pick to the Atlanta Hawks for guard/forward Kevin Huerter.

They have to make the playoffs soon. Having the longest playoff drought out of the four major US sports is a horrible look for the Sacramento Kings and the NBA.