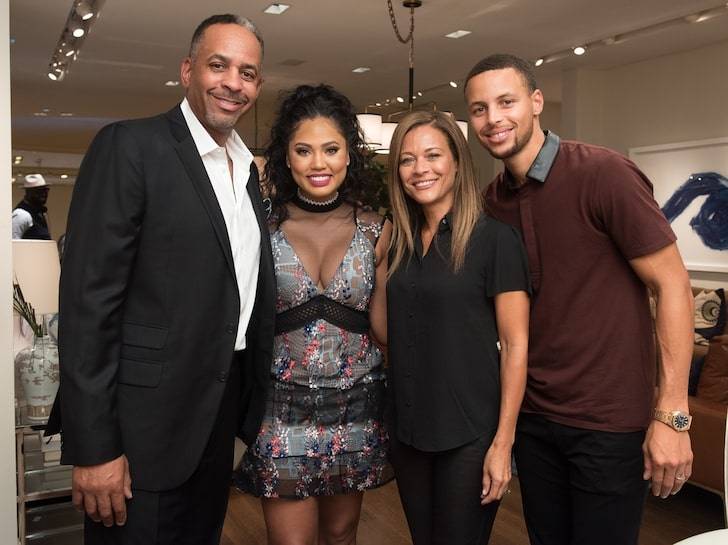 Stephen Curry’s 55-year-old mother, Sonya, has officially filed for a divorce from Dell, his 56-year-old father. According to court records, in the state of North Carolina, Sonya filled out the paperwork back on June 14th. Sonya and Dell got married on August 27, 1988, five months after Stephen was born. They also moved to Charlotte, North Carolina after Stephen’s birth. The couple were together for about 31 years. On television, they were always seen in the stands cheering for Stephen at the Oakland Arena throughout the NBA playoffs over the past six years.

During the 2019 NBA playoffs, the married couple were spotted wearing Portland Trail Blazers and Golden State Warriors jerseys. Seth, the other son of Sonya and Dell, played for the Trail Blazers in the 2018-19 NBA season. Golden State swept Portland in the 2019 Western Conference Finals. Seth and Stephen are the first brothers in the history of the league to compete against one another in an NBA Conference Finals series. 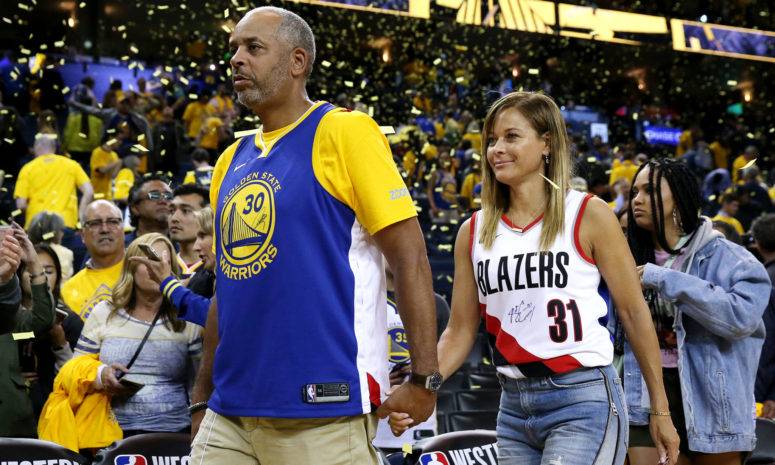 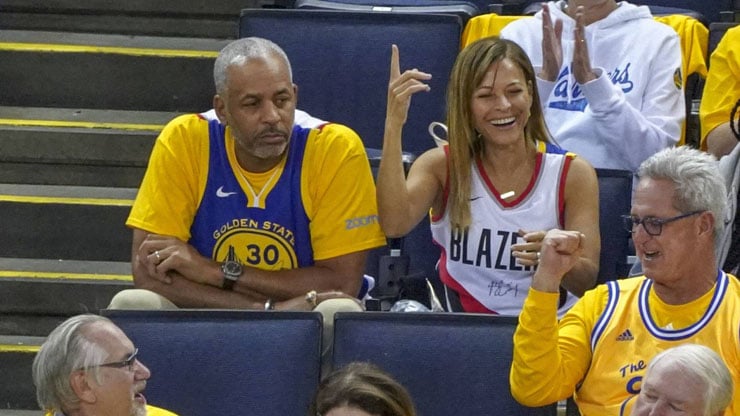 Moreover, Sonya Adams was born in Redford, Virginia and attended Radford High School. She loves playing volleyball and basketball, and her athletic performances even led to state championships. For Dell, he was born in Harrisonburg, Virginia and attended Fort Defiance High School. In 1986, the six-foot-five shooting guard was drafted 15th overall by the Utah Jazz. Dell also played for the Cleveland Cavaliers, Charlotte Hornets, Milwaukee Bucks and Toronto Raptors. In 1994, he was awarded Sixth Man of the Year. 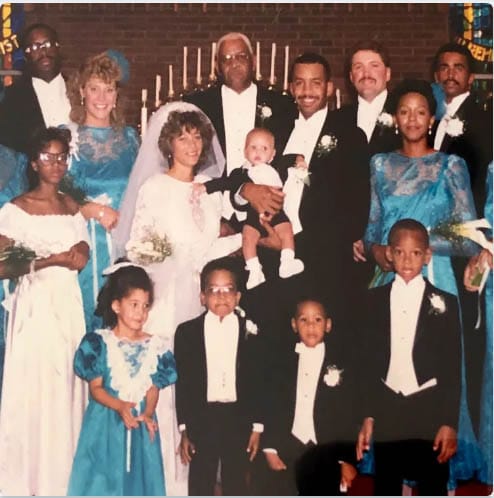 As student-athletes in college, Sonya and Dell first met at Virginia Tech. Furthermore, Seth was born in 1990, and this sad news was released today on his 31st birthday. He currently plays for the Philadelphia 76ers. Their third child and only daughter, Sydel, was born in 1994. The reason the couple decided to split is unknown at this point in time.

Nowadays, Sonya is the owner and president of the Christian Montessori School of Lake Norman in Huntersville, North Carolina. She enjoys serving her community as an educator. In 1995, she helped establish the school with Dell. All three siblings attended the school.