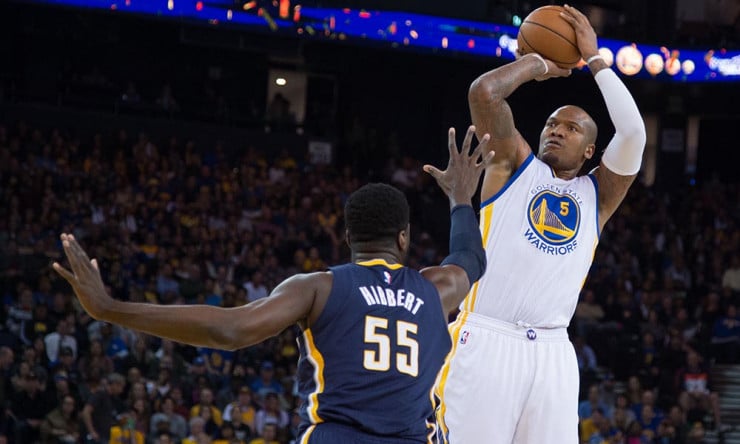 After a quick 10-1 start to the season generated title buzz around the LA Clippers, a recent 2-5 stretch capped by Wednesday’s 115-98 loss to the Warriors has re-established their position in the Western Conference behind Golden State and the San Antonio Spurs.

If the Clippers want to take that next step and challenge for a Finals appearance, journeyman center Marreese Speights says they need to buy into a team effort — and stop focusing so much on the officiating. “First we need to start really just leaving the refs alone,” Speights said after Wednesday’s loss, according to The Orange County Register. “Guys just got to sacrifice, do some other things than scoring, do some other things than your personal goals. Just try something new. “They’ve been doing it here for four or five years and it hasn’t been working, so it’s time to try something new.”