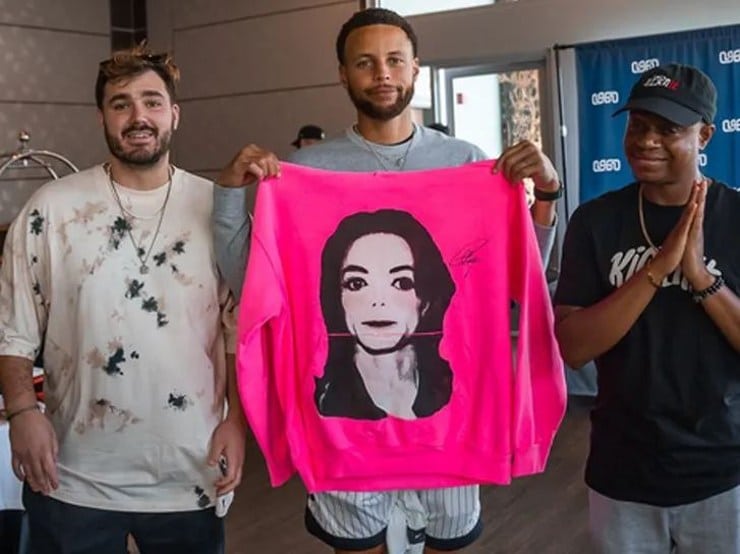 Davidson, a former Saturday Night Live star, decided to wear a pink hoodie, while all the other NBA fans around him wore white, blue and orange colors. No one could miss him, especially considering he had a courtside seat.

On December 14, 2021, during the first quarter of the Warriors’ 105-96 win over the Knicks, Curry sank his 2,974th career 3-pointer. As soon as the 13-year veteran made the basket, Davidson was one of the loudest fans celebrating in the arena.

This autograph is a big deal to the former SNL cast member because all the iconic photos of Curry’s record-breaking shot will feature his pink M.J. hoodie.

It seems fitting to wear a “King of Pop” hoodie to an important game to support the “King of 3-pointers.”

According to TMZ, Nick Drbal received the hoodie from Pete’s camp to have Curry sign it. Drbal is Steph’s memorabilia partner. 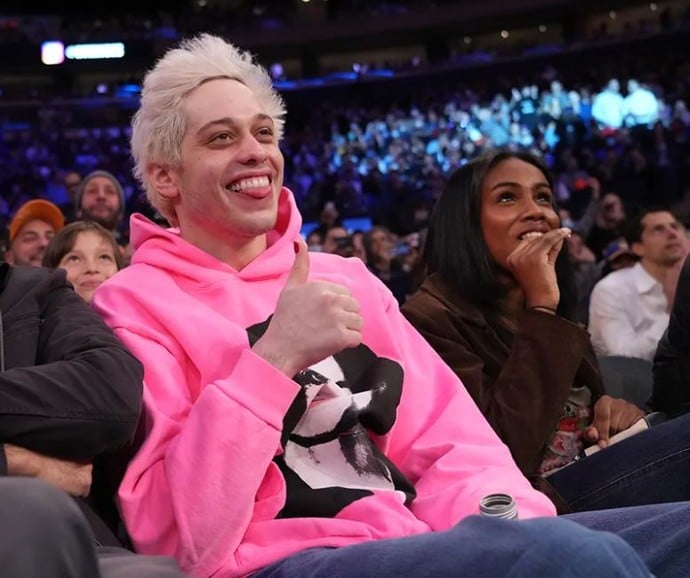 Furthermore, Curry ended his performance with a team-high 22 points in 35 minutes played. He finished 8-for-19 from the field and 5-14 from 3-point range.

His MVP performance that season was magical. The baby-faced assassin averaged 30.1 points, 5.4 rebounds, 6.7 assists and 2.1 steals per game. 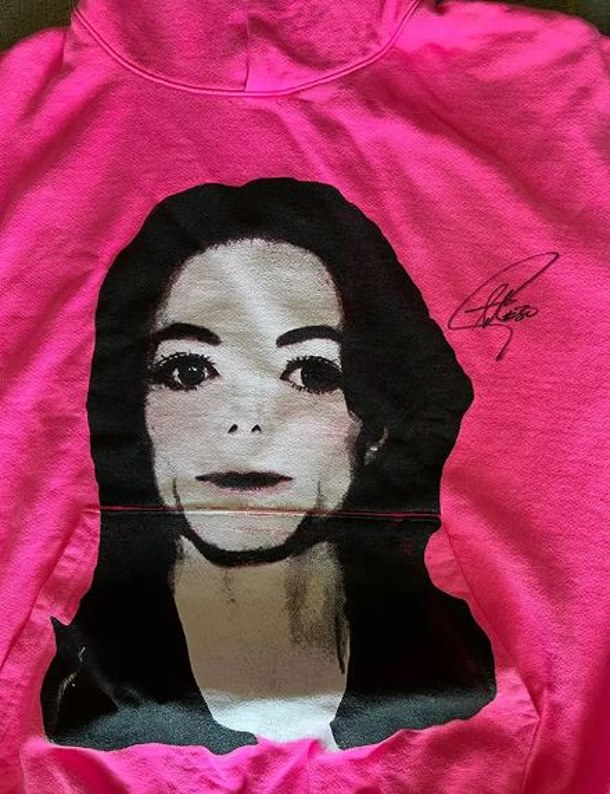 He also averaged a career-high 50.4% from beyond the arc as well. Entering the 2022-23 season, the four-time NBA champion has 3,117 made shots from downtown.

The guard will only distance himself from his competition in the coming years. He turns 35 next year.

Therefore, it’s probably a great idea for fans to hang onto Steph Curry-autographed merchandise. Even Davidson’s M.J. hoodie will be worth a high-dollar amount when the two-time scoring champion retires.

More news stories related to Steph Curry, Pete Davidson or the Michael Jackson hoodie are on the main page.