While not a huge surprise given how highly touted an NBA draft prospect he is considered, Duke’s Jabari Parker decided to the enter the 2014 NBA Draft today, penning an essay chronicling his thought process for Sports Illustrated.

Here are some of the notable excerpts:

Why He Struggled With Declaring For The Draft…

“There is one other thing tugging at me to remain in Durham. Next year my good friend Jahlil Okafor is coming, along with three other top recruits. The prospect of playing with such a talented big man is pretty tempting. Together we could help put up another banner in Cameron.

I haven’t consulted many people during this process. I talked to my parents, though. They simply said it was my decision and they would stand behind me either way. They just want me to be happy.

Ultimately, I boiled my decision down to two simple questions:

Which environment — college or the NBA — offers me the best opportunity to grow as a basketball player?

Which environment — college or the NBA — offers me the best opportunity to grow and develop off the court?

The answer to both questions is undeniably the NBA.”

Understanding NBA Careers Can Be Short…

My father, Sonny, played in the NBA. I know firsthand that the career span of a pro basketball player is finite. The lucky ones play until their mid-30s. With that perspective, I shrink my professional career with each year that I remain in college. It’s ironic, but true.

I have lived with great expectations ever since I dunked for the first time at age 14. I take losing very personally because I don’t like letting people down. Not fans. Not teammates. Especially not Coach K. That’s another reason why this decision has been so tough. I wanted to go out on a winning note.

Growing up I couldn’t afford the newest gym shoes or the latest fashion fads. But I always had my milk crate nailed to a light post in the alley near my home in Chicago. That’s where I fell in love with the game that has brought excitement and passion to my life. I am now ready to take the leap to the NBA. It’s a dream come true.

The Advice He Got From Coach K…

Coach K told me I needed to do what’s best for me and that I will always be a part of the Duke family. We talked about the next steps. We discussed everything from agents, to workouts to USA Basketball. What I appreciated most was his support and friendship.

Today I sent my letter of intent to the NBA. That makes it official — my days as a Duke basketball player are over.

But my days as a Duke student are not. I intend to graduate from Duke while I’m in the NBA. I was an honor student when I arrived at Duke, and I’d like to graduate as one.

Deciding Not To Take Part In His Mormon Mission…

I’ve had to make one other major decision recently. It is well known that I belong to the Church of Jesus Christ of Latter-day Saints, where it is common — even expected — to serve a two-year mission at age 19. I just turned 19. And I come from a family with a legacy of missionary service. My mother, Lola, served a mission before she married my father. My older brother, Christian, recently completed a mission in Atlanta. And although my father is not a Mormon, he attends church with our family every Sunday and he has made it clear that he would fully support me if I chose to go on a mission.

I’ve been weighing this question for the past two years. After talking with my family, my local church leaders and a couple close friends I’m at peace with my decision to forego a mission for now and join the NBA. I don’t consider myself an exception to the rule. At this point in my life I know this is the right decision.

Up to this point I haven’t given any thought to agents. But now that I’ve declared, I will turn my attention to the process of choosing someone to represent me. Money was not a factor in my decision to go pro. It won’t be a factor in my choice of an agent. My number one criterion in choosing a college coach was an impeccable reputation for integrity. I’m looking for the same thing in an agent.

This past year at Duke has been a cherished chapter in my life. I’m very fortunate to have worn the blue and white. And I will always carry with me the memories of playing in front of the Crazies at Cameron. Now it’s time to write the next chapter. I can’t wait to get started. 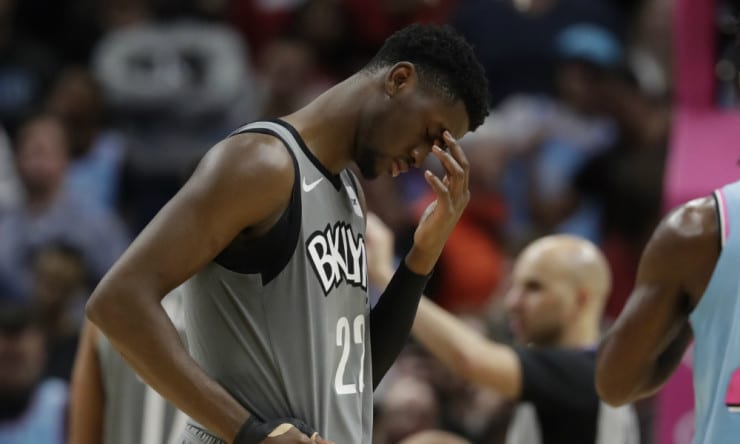 New Pacers guard Caris LeVert will be out indefinitely after an MRI revealed a small mass on his left kidney.

New Pacers guard Caris LeVert will be out indefinitely after an MRI revealed a small mass on his left kidney. 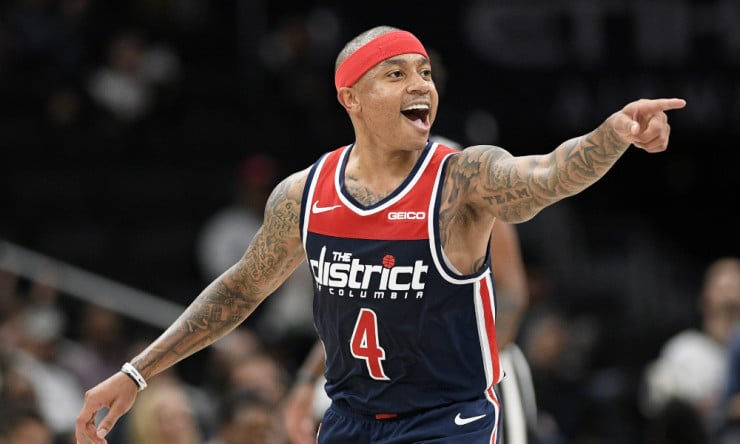 Free agent guard Isaiah Thomas tells @YahooSports he’s in communication with a handful of teams about an NBA return and says he recently hired Bernie Lee of Quartexx Basketball for representation.

Free agent guard Isaiah Thomas tells @YahooSports he’s in communication with a handful of teams about an NBA return and says he recently hired Bernie Lee of Quartexx Basketball for representation. 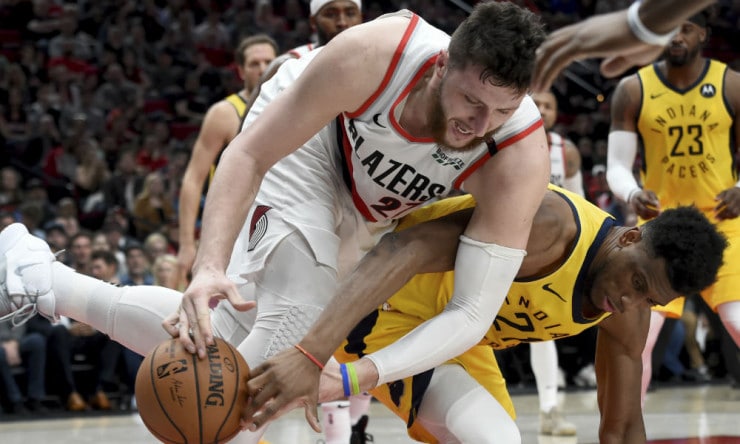