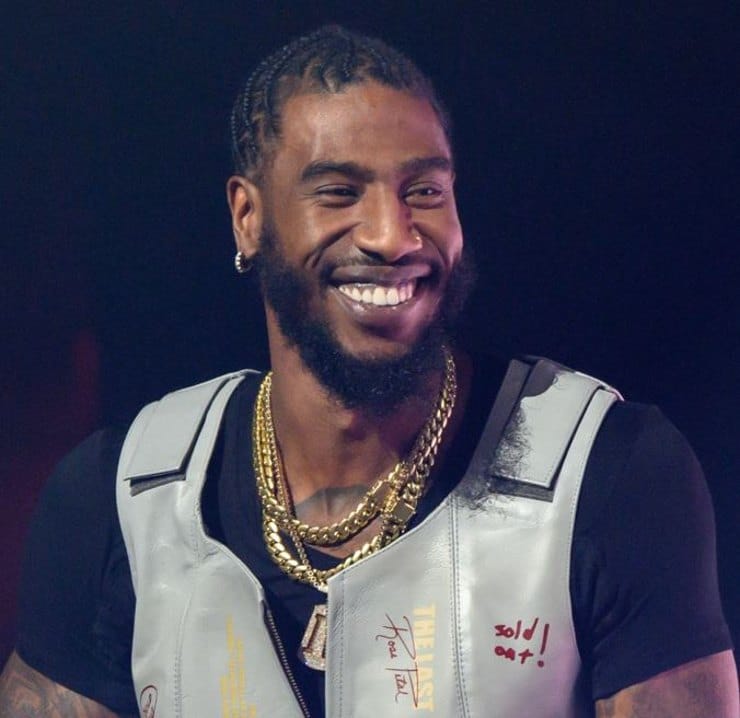 Last Saturday, Shumpert was detained at Dallas/Fort Worth International Airport after TSA screeners found a sizable amount of weed.

TMZ first broke this news story. In the police report, officers were called to the terminal at 2:40 p.m. on Saturday after TSA screeners discovered a plastic bag filled with a “green leafy substance.”

Cops weighed the amount, and unfortunately for the 2016 NBA champion, the scale showed 6.12 ounces. Marijuana has not yet been legalized in the state.

Shumpert was at DFW Airport to board a flight headed to Los Angeles at 3 p.m. He wanted to visit his daughter. However, the 32-year-old missed his flight after getting arrested. The cops placed him in handcuffs and moved him to the airport jail.

In the state of Texas, this marijuana charge is a “State Jail Felony.” If convicted, he could face up to two years in prison and be forced to pay a $10,000 fine. Hollywood celebrities and professional athletes usually get away with paying a hefty fine. Hundreds of average folks get arrested every day for it in the state.

Hemp-derived Delta 8 THC is legal in the state. Additionally, hemp-derived CBD is legal as well. Therefore, medical marijuana is legal. Patients suffering from autism, terminal cancer, epilepsy, seizures or multiple sclerosis are in the clear. Even then, the laws are strict in the Lone Star State.

Nonetheless, it all ends there. The growing, distribution, sale, possession or use of recreational marijuana is still illegal in Texas. For the vast majority of people, there’s no way around it.

Not to mention, in the police report, the cops found a Glock magazine and 14 9mm rounds in his bag. Although, the gun itself was never found. Iman Shumpert was not charged for having ammo in his possession.

Citizens caught with a concealed firearm at an airport without a concealed weapons permit can be charged with a third-degree felony. The person can be forced to serve up to five years in prison. So, Shumpert is lucky on this one.

Shumpert last played two games with the Nets during the 2020-21 NBA season. Through 13 games played with Brooklyn in the 2019-20 season, while shooting 32.8% from the field, the guard averaged 4.2 points and 2.6 rebounds per game. More news stories pertaining to Iman Shumpert are on the main page.