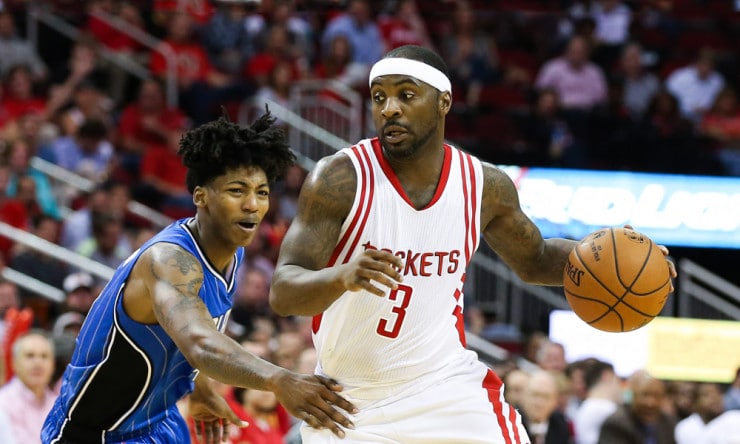 Sacramento Kings guard Ty Lawson will have to meet with team officials to explain himself after missing the Kings’ recent flight to Kentucky for an exhibition game, according to league sources.

Sources told ESPN.com that Lawson was late to a Kings shootaround in Las Vegas earlier this week, then missed the team’s trip east before Saturday night’s Sacramento/Washington preseason game at the University of Kentucky’s Rupp Arena, which represented a homecoming of sorts for Kings star DeMarcus Cousins and Wizards counterpart John Wall.